"Unfinished Tales is a collection of narratives ranging in time from the Elder Days of Middle-earth to the end of the War of the Ring, and provides those who have read The Hobbit and The Lord of the Rings with a whole collection of background and new stories.

The book concentrates on the realm of Middle-earth and comprises such elements as The Quest of Erebor, Gandalf’s lively account of how it was that he came to send the Dwarves to the celebrated party at Bag-End; the emergence of the sea-god Ulmo before the eyes of Tuor on the coast of Beleriand; and an exact description of the military organization of the Riders of Rohan.

Unfinished Tales also contains the only story about the long ages of Númenor before its downfall, and all that is known about such matters as the Five Wizards, the Palantíri and the legend of Amroth. The tales were edited by Christopher Tolkien, who provides a short commentary on each story, helping the reader to fill in the gaps and put each story into the context of the rest of his father’s writings."


Unfinished Tales of Numenor and Middle-earth is exactly that - a collection of tales from Tolkien's Middle-earth universe that didn't make it into the Silmarillion, the Hobbit or the Lord of the Rings.  The book is split into the First, Second and Third Ages, and miscellaneous sundry material.

We have a more fleshed out narrative of Tuor's journey to find Gondolin, and the trials of Turin son of Hurin in the First Age, followed by a geography and history lesson on Numenor (Tolkien's version of Atlantis) and the tragic love story of Erendis and Aldarion (Erendis is a bitch!).  There is additional information on Galadriel and Celeborn (Tolkien couldn't make up his mind!) and the ruin of Eregion (the elf who made all the magic rings ends up in Sauron's clutches). 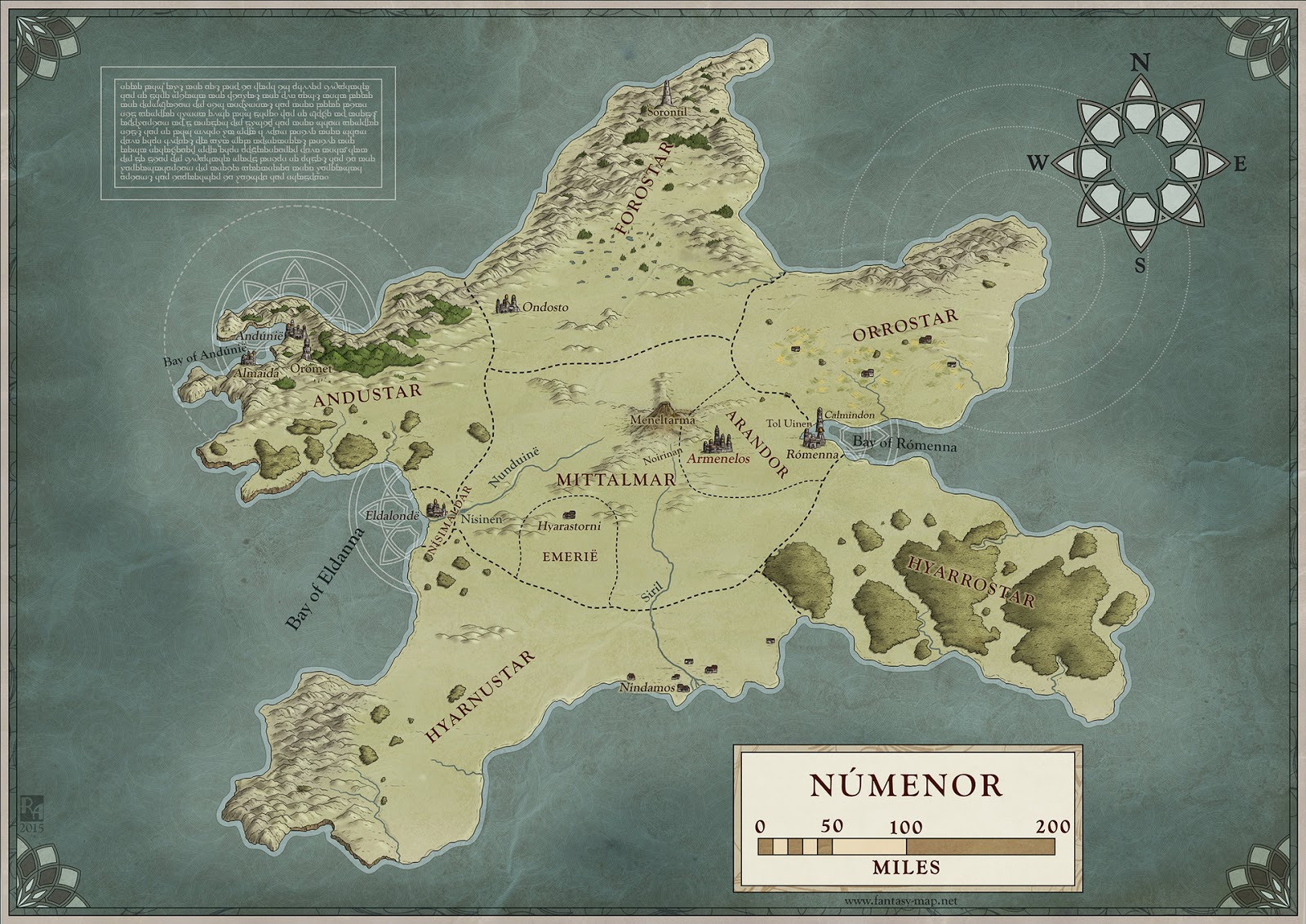 I found the sections involving the Third Age most interesting.  These include a fuller narrative of what happened to Isildur on the Gladden Fields (and the interesting things Aragorn finds in Saruman's tower), several extended narratives on the politics and friendship between Gondor and Rohan, a "missing chapter" of the Battle of the Fords of Isen where Theodred was slain, and a hilarious extra "chapter" on Gandalf's quest to convince Thorin to take a hobbit with him to claim his Kingdom Under the Mountain.  There is additional juicy information about Ringwraiths, Gollum, wizards (there were 5 of them!), Seeing-Stones and a peculiar race of humans called the Druedain. 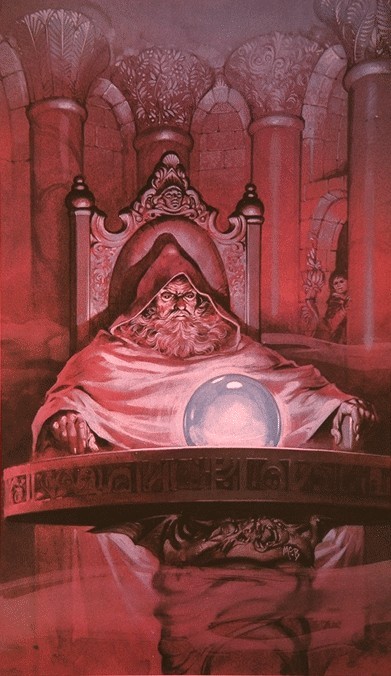 It really is a pity that Tolkien didn't manage to add some of these "unfinished tales" into his novels, even as appendices.  This book provides a selection of additional material for those who need to know more about Middle-Earth.  However, I do suggest reading The Silmarillion, The Hobbit and The Lord of the Rings, before reading Unfinished Tales to get the most out of this book.
NOTE:  To celebrate its 40th anniversary, the first ever illustrated edition of this collection of tales has been published in October 2020.
NOTE:  Re-read.  First copy of this book has been read and loved to death.