Chapter 13 involves navigation by sound. Echolocution, sonar, infrasound and just using ones ears is discussed.  I'm rather disappointed that the echolocution section wasn't dealt with in more detail.  The "Concorde effect" was a rather interesting section in which the mystery of the lost pigeons is solved.

"Fishermen in Ghana can apparently find fish by sticking an oar in the water. The flat blade acts like a directional antenna that collects their underwater grunts and whines; by putting his ear to the handle, the fisherman can determine roughly where the fish are."

Chapter 14 is a fairly interesting chapter that takes a look at how the Earth's magnetism effects the navigational abilities of species.  Lodestones, magnets, the geomagnetic field (its declination, inclination and intensity) are all discussed with an eye to how the aid us and other animals in navigating. 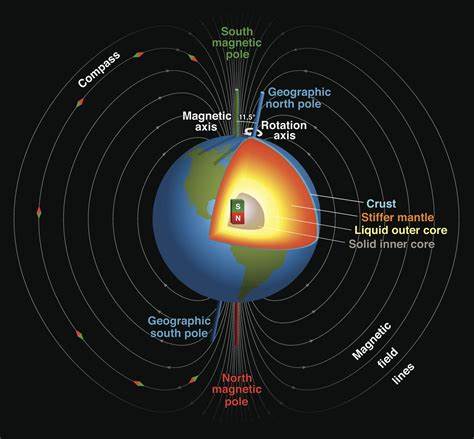 Chapter 15 focuses on elucidating how the Monarch butterfly navigates during it's extensive migration, while Chapter 16 deals with the migration of the Silver "Y" moth, and Chapter 17 deals with the Australian Bogong moth (and some interesting field experiences). 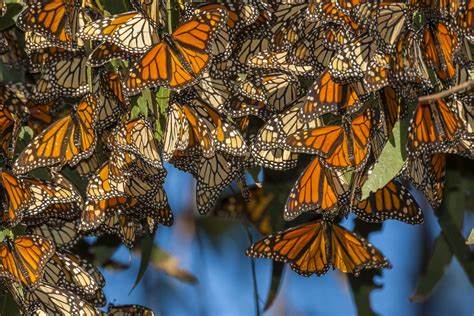 "One way of controlling the spread of invasive animals like these is to move them away from areas where they are causing trouble, but first you need to be sure they will then stay put—especially in view of the experience with Australian crocodile.

So scientists captured pythons in the Everglades, implanted radio trackers in them (under anesthetic), and transported them in opaque, sealed containers to sites up to twenty-two miles away. Six of the snakes were released at these remote locations, while six others (the controls) were taken straight back to the places where they were captured, before being given their freedom.

The radio tags on the pythons were monitored from light aircraft. To everyone’s surprise, the translocated pythons all headed for home, and five of them returned to within three miles of the places where they had been caught. They were more active and moved faster than the controls, and they clearly had a good idea of where they wanted to go. The controls, on the other hand, just moved around randomly.

It seems unlikely that the homing pythons used DR, so perhaps they have some kind of map, based on magnetic, olfactory, or celestial cues. Behavior like this has never been seen before in a snake."