2 Book Reviews: Alive and Miracle in the Andes

TITLE:  Alive:  The Story of the Andes Survivors

On October 12, 1972, a plane carrying a team of young rugby players crashed into the remote, snow-peaked Andes. Out of the forty-five original passengers and crew, only sixteen made it off the mountain alive. For ten excruciating weeks they suffered deprivations beyond imagining, confronting nature head-on at its most furious and inhospitable. And to survive, they were forced to do what would have once been unthinkable...
This is their story - one of the most astonishing true adventures of the twentieth century.

TITLE:  Miracle in the Andes:  72 Days on the Mountain and My Long Trek Home

In the first hours there was nothing, no fear or sadness, just a black and perfect silence.

Nando Parrado was unconscious for three days before he woke to discover that the plane carrying his rugby team, as well as their family members and supporters, to an exhibition game in Chile had crashed somewhere deep in the Andes. He soon learned that many were dead or dying—among them his own mother and sister. Those who remained were stranded on a lifeless glacier at nearly 12,000 feet above sea level, with no supplies and no means of summoning help. They struggled to endure freezing temperatures, deadly avalanches, and then the devastating news that the search for them had been called off.

As time passed and Nando’s thoughts turned increasingly to his father, who he knew must be consumed with grief, Nando resolved that he must get home or die trying. He would challenge the Andes, even though he was certain the effort would kill him, telling himself that even if he failed he would die that much closer to his father. It was a desperate decision, but it was also his only chance. So Nando, an ordinary young man with no disposition for leadership or heroism, led an expedition up the treacherous slopes of a snow-capped mountain and across forty-five miles of frozen wilderness in an attempt to find help.

Thirty years after the disaster Nando tells his story with remarkable candor and depth of feeling. Miracle in the Andes—a first person account of the crash and its aftermath—is more than a riveting tale of true-life adventure: it is a revealing look at life at the edge of death and a meditation on the limitless redemptive power of love.

This is the story of the passengers that crashed in the Andes in 1972, of which only 16 survivors were rescued after 10 weeks. Alive by Peris Paul Read explains what happened to the passangers and what was going on on the ground in terms of search and rescue operations and family reactions. Miracle in the Andes by Nando Parrado is the same tale only told from the intimate perspective of one of the survivors 30 years after the crash. These books compliment each other nicely. Alive provides more technical details and discusses events which Parrado was not aware of. Miracle in the Andes discusses the inner thoughts and feelings of Parrado and provides information on the survivors 30 years after the crash. Both books are well written and hearth wrenching, and both manage to discuss the same event without too much repetitiveness. 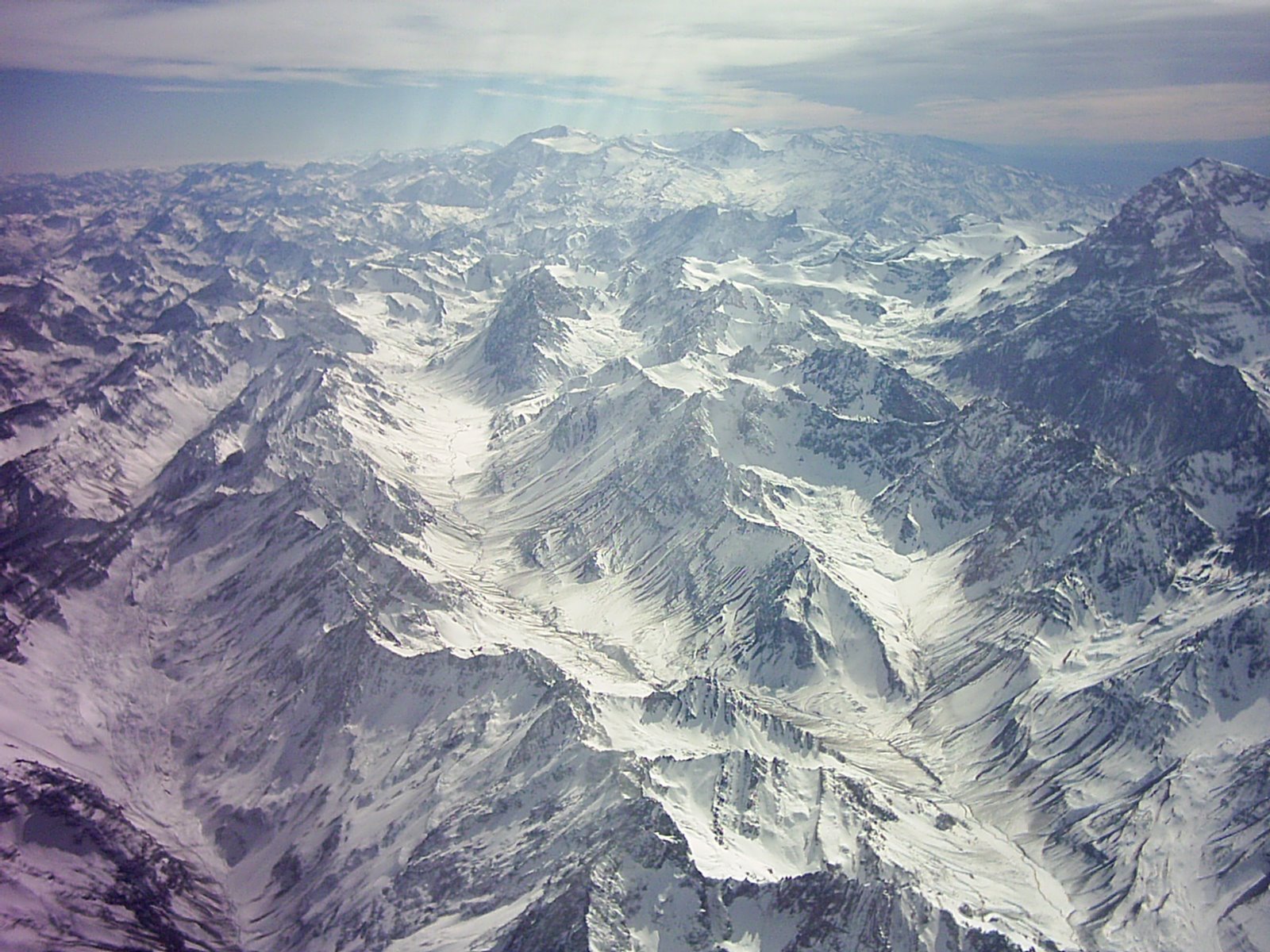