The Intimate Bond by Brian Fagan "Animals, and our ever-changing relationship with them, have left an indelible mark on human history. From the dawn of our existence, animals and humans have been constantly redefining their relationship with one another, and entire civilizations have risen and fallen upon this curious bond we share with our fellow fauna. Brian Fagan unfolds this fascinating story from the first wolf who wandered into our prehistoric ancestors' camp and found companionship, to empires built on the backs of horses, donkeys, and camels, to the industrial age when some animals became commodities, often brutally exploited, and others became pets, nurtured and pampered, sometimes to absurd extremes.

Through an in-depth analysis of six truly transformative human-animal relationships, Fagan shows how our habits and our very way of life were considerably and irreversibly altered by our intimate bond with animals. Among other stories, Fagan explores how herding changed human behavior; how the humble donkey helped launch the process of globalization; and how the horse carried a hearty band of nomads across the world and toppled the emperor of China.

With characteristic care and penetrating insight, Fagan reveals the profound influence that animals have exercised on human history and how, in fact, they often drove it. "

The Intimate Bond is an introductory text that takes a look at the historical relationship between humans and animals.  Fagan deals mostly with the domestication and uses of wolves/dogs, sheep, goats, pigs, cattle, donkeys, horses, and camels.  Each chapter begins with a speculative fictional narrative. Then Fagan makes use of anthropology/ paleontological information with a passing mention of any relevant DNA studies to show us when and how domestication took place and then what uses that particular animal had - usually as food, means of transport or raw material for clothing.   Fagan also adds a fair amount of his romantic idea of pre-industrial farming.  The chapter on donkeys is particularly interesting in terms of the history of large scale trade caravans.  The chapter on the use of horses in war is particularly depressing and horrifying.  There are also several chapters dedicated to the past and present treatment of animals in Britain.  Fagan does leave out completely the transfer of diseases (zoonoses) from domesticated animals to humans (e.g. TB), which I feel had an important influence on human society.  None-the-less, an interesting historical perspecitve on the relationship between humans and their animals. 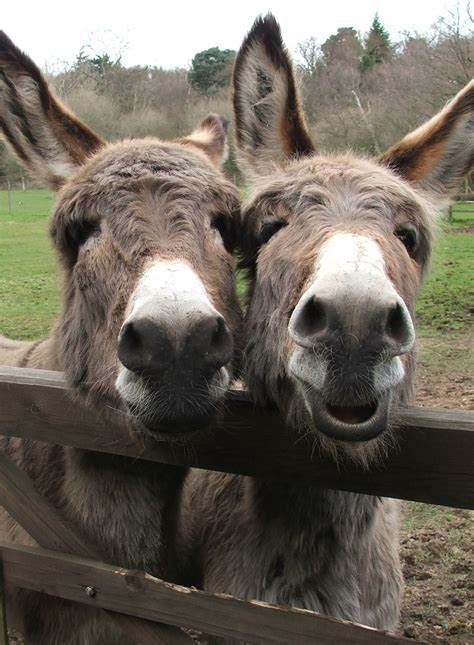