The Last Astronaut by David Wellington 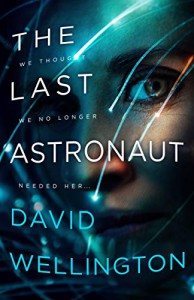 "Mission Commander Sally Jansen is Earth’s last astronaut–and last hope–in this gripping near-future thriller where a mission to make first contact becomes a terrifying struggle for survival in the depths of space.

Sally Jansen was NASA’s leading astronaut, until a mission to Mars ended in disaster. Haunted by her failure, she lives in quiet anonymity, convinced her days in space are over.

A large alien object has entered the solar system on a straight course toward Earth. It has made no attempt to communicate and is ignoring all incoming transmissions.

Out of time and out of options, NASA turns to Jansen. For all the dangers of the mission, it’s the shot at redemption she always longed for.

But as the object slowly begins to reveal its secrets, one thing becomes horribly clear: the future of humanity lies in Jansen’s hands."

An action-packed, adventure novel of alien first contact, as well as human social dynamics in space and under stress. The beginning starts off slowly, but the pace picks up.  Some of the characters I loved, others I felt needed to be shoved out the nearest airlock.  The alien was very alien and also (in the end), not so very strange.  The ending was poignant.

The one thing I wasn't particularly thrilled about was the format of the book.  The imaginary author is writing an in-world book about events after they have happened.  This author has interspersed the main story with little side commentaries/thoughts/confessions from various characters who where talking to NASA at the time.  These little interludes tend to interrupt the flow of the story.  I didn't have much luck with the audiobook, but the text version was much better.  I think this is why the audiobook didn't work for me.  It's easy to separate interludes from the main narrative since they are in italics.  In the audiobook they tend to run into the main narrative and cause confusion.  The narrator also didn't separate characters very well - they all sounded the same, despite attempts at different male/female voices. 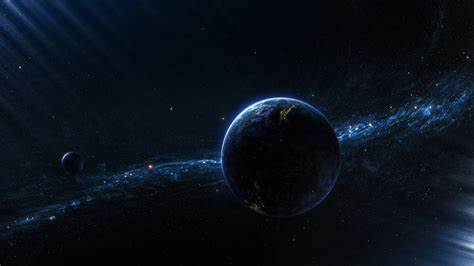