"Bone is a marvel, an adaptable and resilient building material developed over more than four hundred million years of evolutionary history. It gives your body its shape and the ability to move. It grows and changes with you, an undeniable document of who you are and how you lived. Arguably, no other part of the human anatomy has such rich scientific and cultural significance, both brimming with life and a potent symbol of death.

In this delightful natural and cultural history of bone, Brian Switek explains where our skeletons came from, what they do inside us, and what others can learn about us when these artifacts of mineral and protein are all we've left behind.

Bone is as embedded in our culture as it is in our bodies. Our species has made instruments and jewelry from bone, treated the dead like collectors' items, put our faith in skull bumps as guides to human behavior, and arranged skeletons into macabre tributes to the afterlife. Switek makes a compelling case for getting better acquainted with our skeletons, in all their surprising roles. Bridging the worlds of paleontology, anthropology, medicine, and forensics, Skeleton Keys illuminates the complex life of bones inside our bodies and out. " 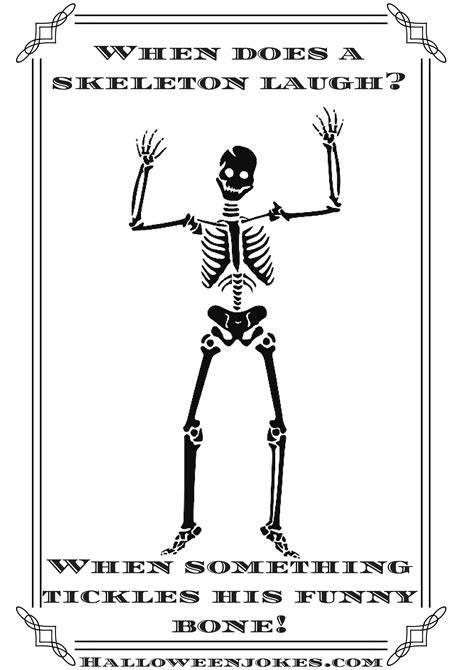 This book isn't so much about the biology (or even paleontology) of bones or skeletons, but rather a rambling collection of stories about the odd things people have done with skeletons, with the occassional ancient skeletal remains discussed, accompanied by a mini-diatribe against anthropologists.  All this is interspersed between Switek's personal anecdotes, feelings and pilgrimages to various museums.  The writing style is chatty, overly verbose and tedious, with too much "fluff".  Some of the items covered in this book were interesting, but there simply wasn't enough information on these topics in relation to all the fluffy filler.

The book starts off with Switeks love affair with bones - dinosaur bones to be precise.  Then he moves on to the story of Grover Krantz, who wanted his skeleton put on display, with his dogs.  This is followed by a look at the proto-vertebrate Pikaia and the following evolution of cartilagenous and "boney" animals, until the author reaches primates.  There is a bit of information on bone formation in this section.

There is a chapter (more or less) devoted to the only (partial) human skeleton found in the La Brea Tar Pits in Los Angeles, along with Switeks opinions on anthropological methods, which he doesn't seem to understand very well.  "Lucy" and the evolution of the human skeleton is superficially covered in Chapter 4.  One of the interesting things we do learn is that bears are able to halt bone loss and bone formation during hibernation, which is something of interest to astronauts that invariably loose bone mass when in space. 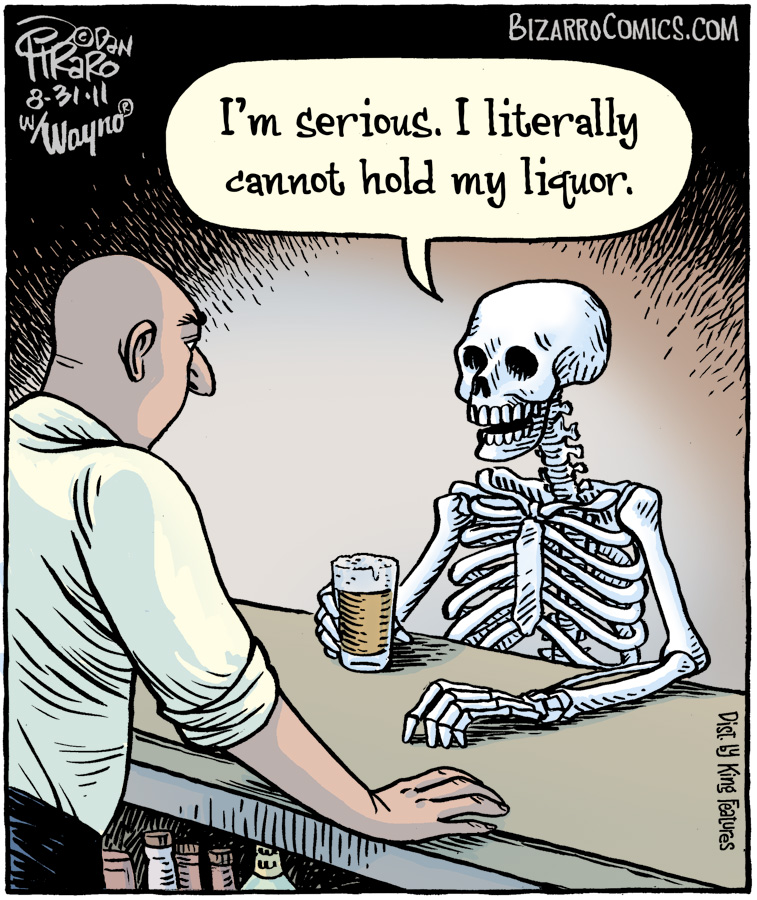 Switek discusses bone pathologies and what these tell us, mentions a few bone diseases, and tells us all about his issues with displaying human skeletons in museums.  Switek also takes us on a trip to the St. Bride’s Church ossuary, and deals a bit with how Neanderthals disposed of their dead, not to mention all the other strange things humans have done with skeletons (e.g. skull drinking cups, shrunken heads, and Saint's arm bones).  There is a chapter devoted to phrenology and other out-dated ideas about skulls and bones.  Another chapter is devoted to the ethical issues between scientists wanting to study ancient American remains and the tribes who wish these remains reburied.  The ongoing trade in human bones and remains is also mentioned.

King Richard III gets a whole chapter summarising how he was found and what his bones tell us.  This is one of the better written chapters - if you ignore all the personal feelings about about the Shakespearean play that Switek included.  The book concludes with more musings by Switek and a look at the difficulties in fossilisation.

The book has horrible references.  There is a phrase in the reference section that corresponds to the text in the book somewhere, followed by the reference.  This particular method of referencing makes is difficult to follow up references for more information.  Switek also thinks articles from the tabloids make good references.  It would have been a simple matter for him to pull up the original scientific article instead of depending on a hashed-up, simplified tabloid version.  It's also quite obvious that Switek's knowledge on forensic anthropology is lacking, being more opinion that anything else.  He should have at least read on text book on the subject if he was going to write a book about it.

This book is also lacking in illustrations.  A diagram or photograph of the particular skeleton or part thereof that the author is discussing would be more helpful than the numerous paragraphs trying to describe what it looks like.

In short, this book has loads of personal anecdotes (and opinions) with some interesting, random stories about bones.  Nothing particularly substantial - some of the topics were only covered in a paragraph or two.  If you want something fluffy and slightly macabre to read (and know nothing about bones), or if you need a gift for a young teenager who knows nothing about human bones, this might be of interest.