In this chapter, Zalasiewicz and Williams deal with flying organisms - birds (including terror birds), bats, pterosaurs, gliding animals, flying insects and aeroplankton.  They take a look at the skeletal modifications required for the different modes of flying as well as the differences between wing structures of different animal families.  This chapter was rather superficial, with a missed opportunity in terms of illustrating the different skeletal structures between birds, bats and pterosaurs.  This is an interesting chapter that could have been more detailed. 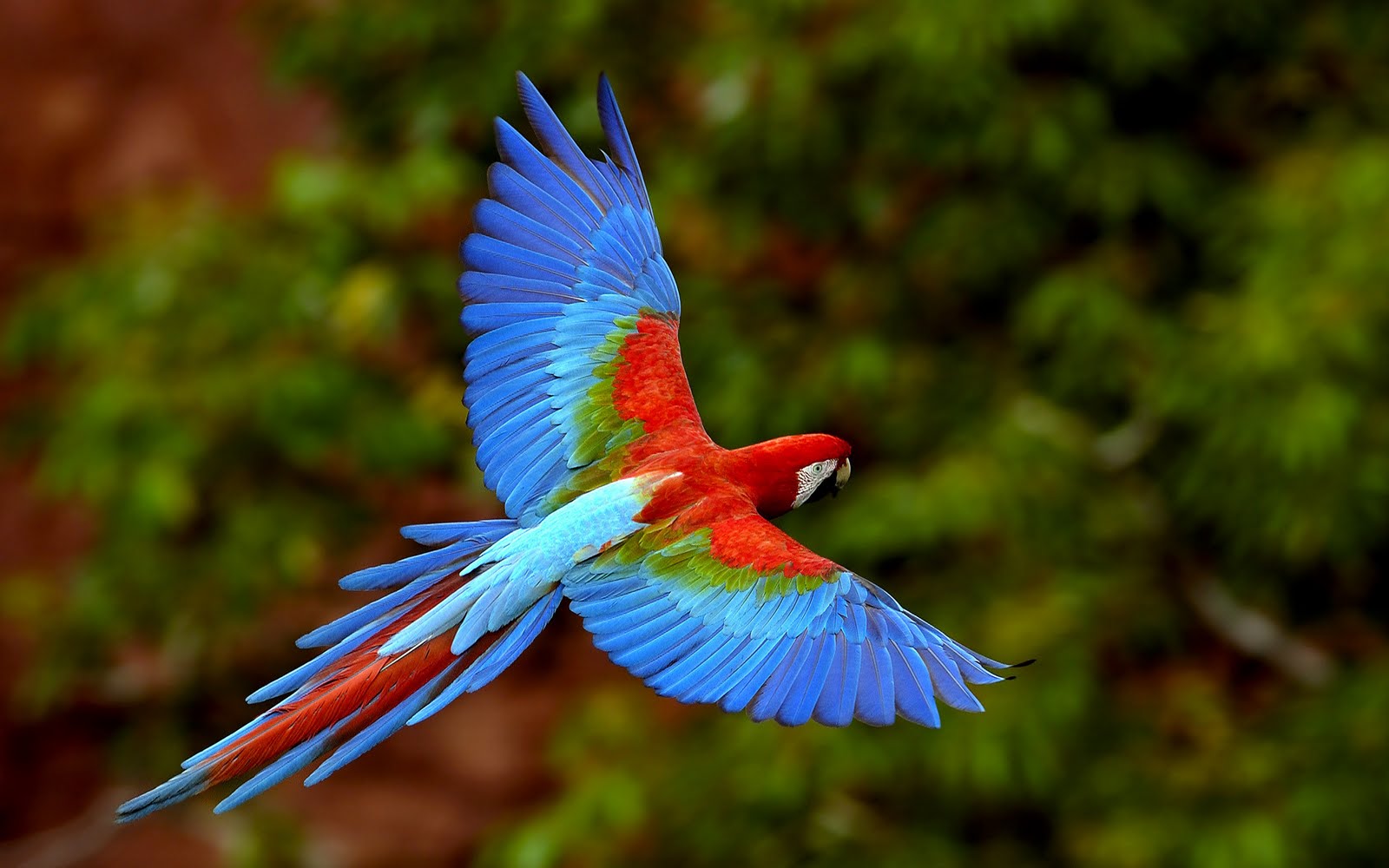 The nicely illustrated book,  On the Wing:  Insects, Pterosaurs, Birds, Bats and the Evolution of Animal Flight by David E. Alexander, describes flight in much greater details for those interested in that sort of thing.

"The mass of tiny suspended organisms in the atmosphere is christened the aeroplankton, the study of which was started in the mid-19th century by Christian Gottfried Ehrenberg. Aeroplankton includes the spores and pollen of fungi and plants, bacteria, viruses, and a number of small animals too, including arthropods and arthropod eggs. Spiders, for example, will sometimes hitch a lift as part of this aeroplankton, unfurling their fine silk threads to catch the wind or rising air masses, as tiny kites."

"Bacteria have been found as high as 70 kilometres in the atmosphere, constraining the absolute limit to which Earth’s biosphere extends. One of these is Pseudomonas syringae, a species of thin-walled bacterium [...] that has the remarkable property of causing ice to nucleate around it high in the air, and these icecoated bacteria then act as seeds for water droplets. This is thus a cloudmaking bacterium. Some forms of this bacterium live on the ground, but not all of these have ice-nucleation properties, which suggests that the airborne form is adapted to its aerial environment, just as much as is an albatross or a swift."

"Those bones, too, played the classic weight-against-strength game that all flying animals must play. That enormous skull had large holes in it, to cut down its weight. The bones as a whole developed extremely thin walls, especially in the later pterosaurs, and many were filled internally with air. But those bones still needed considerable strength to provide anchors to powerful muscles, and not to break with the first flap of those enormous wings. And so, thin walled as they were, they still needed many internal struts and buttresses. The microstructure of the bones was multilayered, involving spiral ‘bone bandages’, providing extra strength.  The breast bone and shoulder bones, in particular, needed to be large—to provide attachment surfaces for those large flight muscles—and robust.  Nevertheless, these could not be delicate, ‘ultra-light’ skeletons—and nor are those of modern birds. They have to be large and strong enough to withstand the forces involved in maintaining the animal in the air. The engineering properties of those skeletons became increasingly optimized through the Jurassic and Cretaceous, but they could not escape from physical laws."

"Bats have evolved wings that are a wonder of biomechanical engineering.  It is little wonder that when Count Dracula wishes to transform himself from vampire to flying creature of the night, he uses the form of a bat rather than a bird or insect. The mechanics of bat flight depend on a thin membrane that stretches between the highly elongated digits of its forelimbs, and this elongation is already present in bat fossils from the Eocene. It is yet another model for a wing, akin to the pterosaurs in the elongation of the digits, but retaining all five of them, instead of simply relying on one. And because the bat’s wing is literally alive, the membrane is equipped with a series of sensors that the bat can use to modify the shape of its wing as it flies, to make flight highly efficient and reduce drag. As a further adaptation to help their agility in flight, bat bones are remarkably flexible, as bats ‘renew’ them in life by replenishing them in collagen—a fact that has caught the attention of medical researchers who wonder whether there is an ability here that might one day be mimicked by our own osteoporosis-prone species.  Bat wings have adapted for a whole range of different ecologies. There are the superfast insect hunters, which have long and pointed wing tips, and can sometimes reach short bursts of horizontal flight approaching 100 mph,71 the equivalent of running the 100-metre sprint in just over 2 seconds. The hoverers, seeking out stationary insect prey or seeking nectar from flowers, have short rounded wingtips that allow for maximum manoeuvrability.

In bats there is a group of mammals that probably developed an airborne lifestyle from living within the tree canopy, that hunt insects and occasionally small birds, but that can also be vegetarian, like the fruit bats or, like the vampire bats, haematophagous (a word that Count Dracula would have appreciated)."

On the Wing:  Insects, Pterosaurs, Birds, Bats and the Evolution of Animal Flight by David E. Alexander