Plant skeletons?!  As the author's state :

"Are we talking about skeletons here, though? After all, we are now in the realm of plants, and not of animals that have mineralized bones, teeth,and shells. Nevertheless, the matter of trees and their kin represents rigid, biologically built structures that are so commonly fossilized that they provide us with an energy source—coal—potent enough to power much of our lives for the present, and in doing so to imperil our planet’s climate in the near future. We can consider the substance of trees as essentially skeletal." 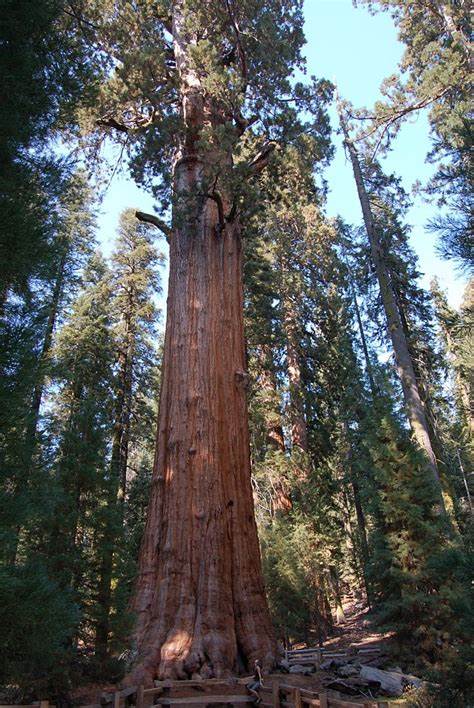 This chapter deals primarily with plant evolution, the development of forests, the changing river morphologies as a result of plant growth, mobile plant skeletons such as tumble-weeds and pollen grains, and phytoliths.  I especially like that idea of the forest skeleton being the main cradle of life on land. 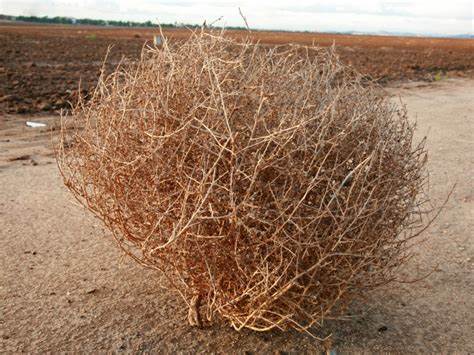 "The coral rock platform is made up of the cup-like coral skeleton, which today is made of calcium carbonate in its mineral form aragonite, in which each coral animal lives. The individual cups, or corallites, interlinked in the vast building complexes of the coral colonies, are the key to the reef. They grow upwards, adding floor upon floor like the building up of a skyscraper. The coral animal itself is hoisted up in the process, so the skyscraper occupant moves up floor by floor, while the lower stories are abandoned. This construction adds the third dimension to the territorial control that they had gained by the repeated asexual division. That third dimension, as we will see, can develop over time to be of huge extent. It is what ultimately turns biology into geology." 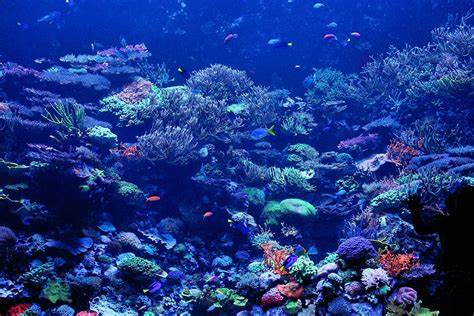 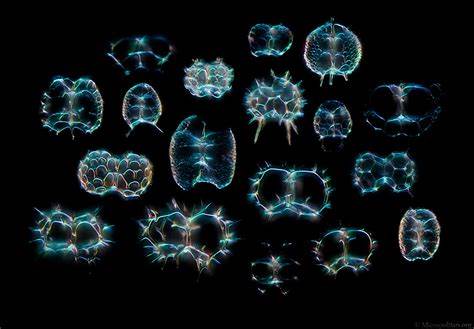