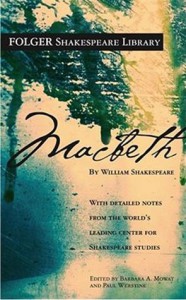 TITLE:  The Tragedy of Macbeth

"In 1603, James VI of Scotland ascended the English throne, becoming James I of England. London was alive with an interest in all things Scottish, and Shakespeare turned to Scottish history for material. He found a spectacle of violence and stories of traitors advised by witches and wizards, echoing James’s belief in a connection between treason and witchcraft.

In depicting a man who murders to become king, Macbeth teases us with huge questions. Is Macbeth tempted by fate, or by his or his wife’s ambition? Why does their success turn to ashes?

Like other plays, Macbeth speaks to each generation. Its story was once seen as that of a hero who commits an evil act and pays an enormous price. Recently, it has been applied to nations that overreach themselves and to modern alienation. The line is blurred between Macbeth’s evil and his opponents’ good, and there are new attitudes toward both witchcraft and gender."

It's a bit difficult to review Shakespeare.  The man is famous.  His works have been taught at school, performed ofter, watched by millions, read and enjoyed by many more.  In short, Shakespeare has pervaded modern society.

Macbeth is a fairly simple play. There are few characters to keep track of, the action occurs chronologically, and the plot is uncomplicated.  The play also has many memorable characters, especially Macbeth, Lady Macbeth and the three witches.  The various psychological effects of evil deeds is nicely examined through the Macbeth couple - their disintegration as a married couple, as well as the "evolution" of their personal moral feelings for their actions.   This is an entertaining, though dark, drama that makes use of eloquent language to create evocative imagery, and sneaks in questions of human free-will, the role of fate and an analysis of human character. 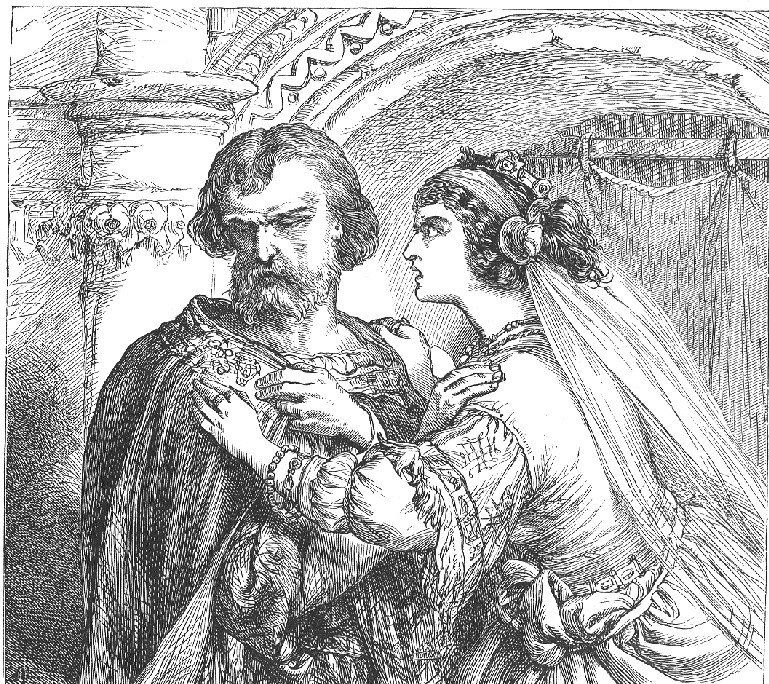