A SHELL ON THE INSIDE 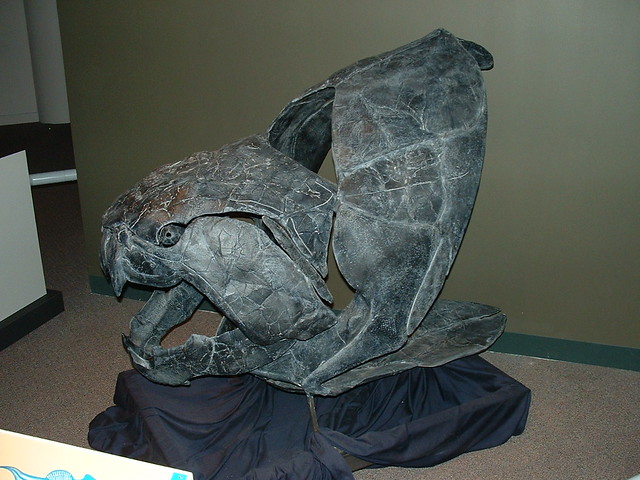 These beautiful fossils, though, seem to break the vertebrate rules.  Our bones are emphatically on the inside—and yet here were these fish with hard carapaces, seemingly playing the same game as the arthropods.  Indeed, they have been generally termed ostracoderms (meaning ‘shell skinned’). [...]  Examine that armour closely, and there is another shock. The armour plating, whether as thousands of button-like scales or sheets of armour, is made of the mineral apatite, chemically calcium phosphate, the same as our bones. But structurally this early fish armour is not like our bones, which are secreted by special bone cells. Here, the lustrous surface is formed of hard enamel, below which is dentine, with scattered pulp cavities. Structurally, these are teeth, surrounding the animal on the outside, and designed for protection and not for biting. Even Salvador Dali’s imagination would not have thought up an arrangement like this. So—where did these strange fish come from, and how did they then lead to the more familiar vertebrates of our times, which typically carry their bones deep within their soft tissues?"

*Incredible Unlikeliness of Being:  Evolution and the Making of Us by Alice Roberts

* Your Inner Fish:  The Amazing Discovery of Our 375-million-year-old Ancestor by Neil Shubin

* Restless:  The Story of Life in Ten Movements by Matt Wilkinson 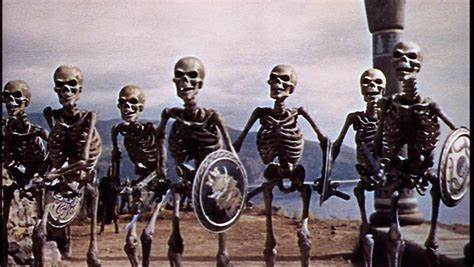