TITLE:  Inconvenient Facts: The Science That Al Gore Doesn't Want You to Know

"You have been inundated with reports from media, governments, think tanks and “experts” saying that our climate is changing for the worse and it is our fault. Increases in droughts, heat waves, tornadoes and poison ivy—to name a few—are all blamed on our “sins of emissions” from burning fossil fuels and increasing carbon dioxide in the atmosphere. Yet, you don’t quite buy into this human-caused climate apocalypse. You aren’t sure about the details because you don’t have all the facts and likely aren’t a scientist. Inconvenient Facts was specifically created for you. Writing in plain English and providing easily understood charts and figures, Gregory Wrightstone presents the science to assess the basis of the threatened Thermageddon.

The book’s 60 “inconvenient facts” come from government sources, peer-reviewed literature or scholarly works, set forth in a way that is lucid and entertaining. The information likely will challenge your current understanding of many apocalyptic predictions about our ever dynamic climate.

You will learn that the planet is improving, not in spite of increasing CO2 and rising temperature, but because of it. The very framework of the climate-catastrophe argument will be confronted with scientific fact.
Arm yourself with the truth. "

Wrightstone is a geoscientist who had questions concerning the science behind climate-change alarmism and so went on an exploration of the methods and results of the climate scientists, as well as what was actually reported as scientific fact.  He also takes a look at the long-term climate changes the Earth has undergone to put the current climate in perspective, as opposed to the rather short term (a few decades) perspective taken by climate activists, politicians and the media.  He takes a look at what was predicted in terms of climate and what has actually occurred.  Carbon dioxide, ocean acidification, droughts, famine, heat-waves, weather anomalies, polar bears etc are all covered.  This is a short, fascinating, easy-to-understand book that is packed full of relevant graphs, charts and diagrams; along with pages of scientific references.

I especially recommend this book to those people who feel helpless, depressed or panicked in the face of the impending climate catastrophe.  Using an evidence based approach, Wrightstone helps illustrate that things aren't nearly as bad as the media makes it out to be.  Wrightstone provides the information (and the references for additional information) and allows the reader to draw their own conclusion.  I just wish this book was longer and more details, but as an introduction, it works quite well. 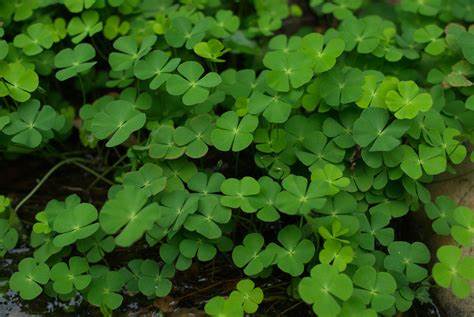