"Ever since video cameras became ultraportable, scientists have strapped them onto animals from sheep to sharks to see how they view and interact with the world around them. But relatively little has been done with cats, perhaps because they’re so hard to work with. Maren Huck is trying to change that. In a study published this month in Applied Animal Behaviour Science, the behavioral ecologist at the University of Derby in the United Kingdom placed small cameras on 16 cats and followed them for up to 4 years as they prowled their neighborhoods. Though the study—co-authored by Samantha Watson, an animal behaviorist at Manchester Metropolitan University in the United Kingdom—was mostly done to gauge the accuracy of the technology, the duo has already made some surprising findings.  Huck spoke with Science about the challenges of getting cats to wear video equipment and how the research might dispel some common misconceptions about felines." 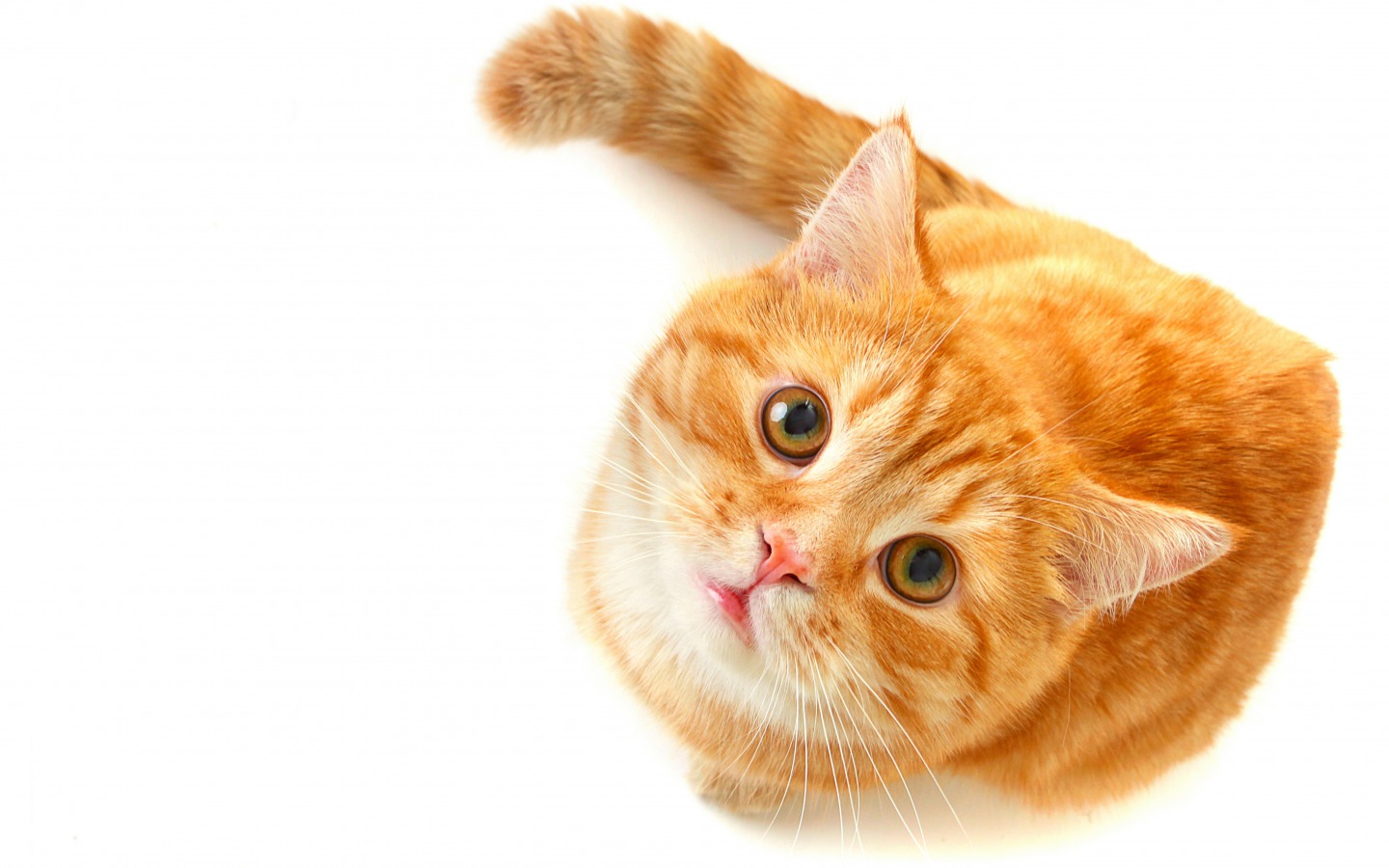