After the Dinosaurs by Donald R. Prothero TITLE:   After the Dinosaurs: The Age of Mammals

"Perhaps nudged over the evolutionary cliff by a giant boloid striking the earth, the incredible and fascinating group of animals called dinosaurs became extinct some 65 million years ago (except for their feathered descendants). In their place evolved an enormous variety of land creatures, especially the mammals, which in their way were every bit as remarkable as their Mesozoic cousins. 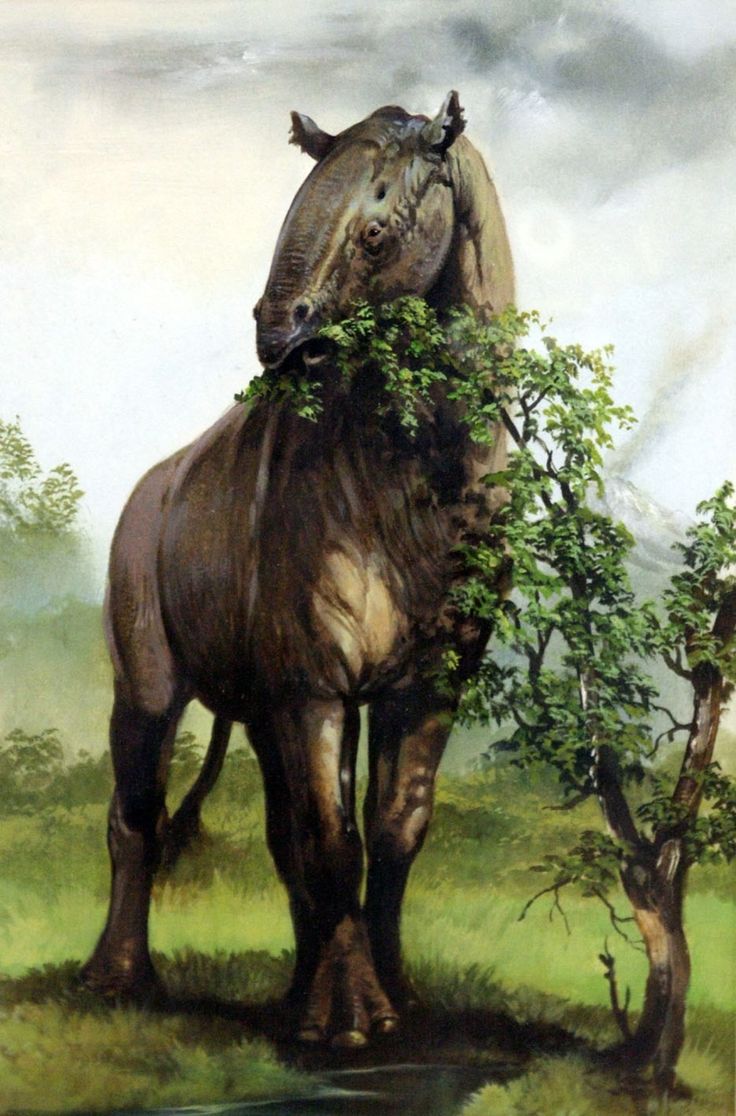 The Age of Mammals, the Cenozoic Era, has never had its Jurassic Park, but it was an amazing time in earth's history, populated by a wonderful assortment of bizarre animals. The rapid evolution of thousands of species of mammals brought forth gigantic hornless rhinos, sabertooth cats, mastodonts and mammoths, and many other creatures--including our own ancestors.

Their story is part of a larger story of a world emerging from the greenhouse conditions of the Mesozoic, warming up dramatically about 55 million years ago, and then cooling rapidly so that 33 million years ago the 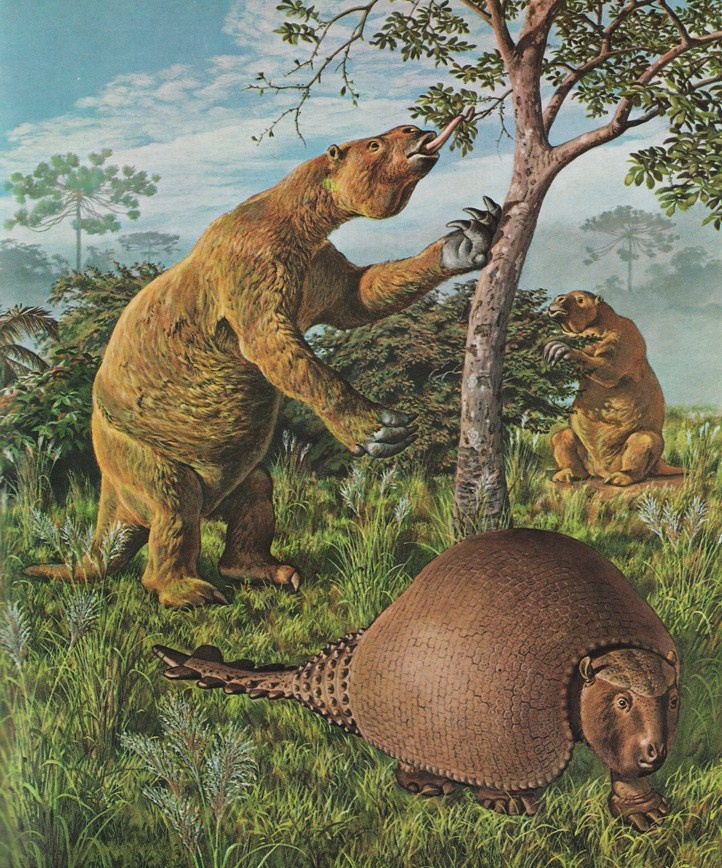 glacial ice returned. The earth's vegetation went through equally dramatic changes, from tropical jungles in Montana and forests at the poles, to grasslands and savannas across the entire world. Life in the sea also underwent striking evolution reflecting global climate change, including the emergence of such creatures as giant sharks, seals, sea lions, dolphins, and whales.

After the Dinosaurs is a book for everyone who has an abiding fascination with the remarkable life of the past." 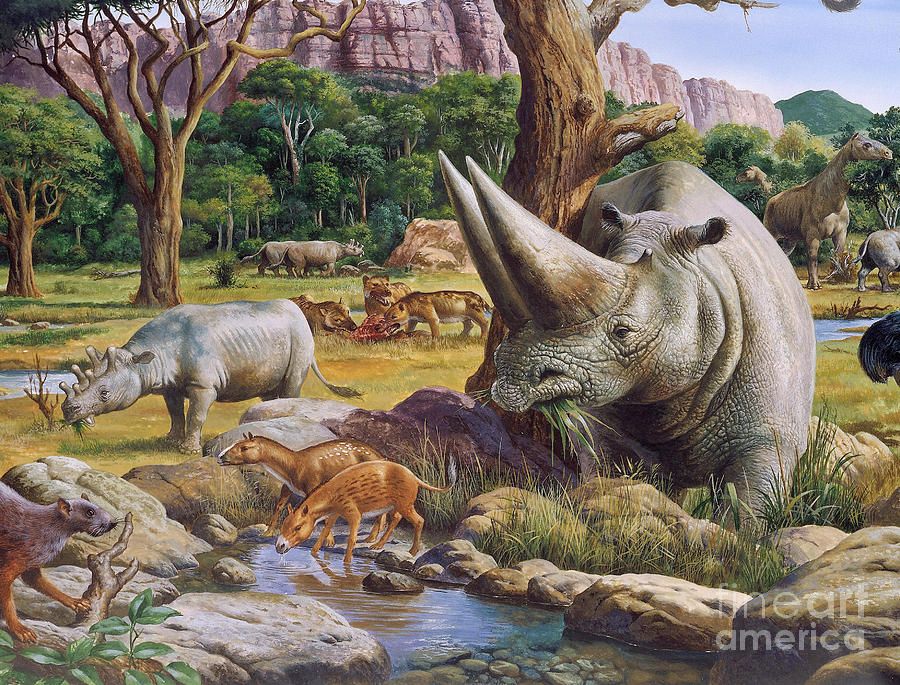 An informative introductory book on the Age of Mammals meant for the interested lay-person or non-geologist/paleontologist.  The book covers the end of the Age of Dinosaurs and the Age of Mammals until our current century.  The author covers the changing climate, geography, flora and faunal species of each epoch (Paleocene, Eocene, Oligocene, Miocene, Pliocene, Pleistocene, and Holocene) in separate chapters, accompanied by sketches, graphs, illustrations and a colour plate section. 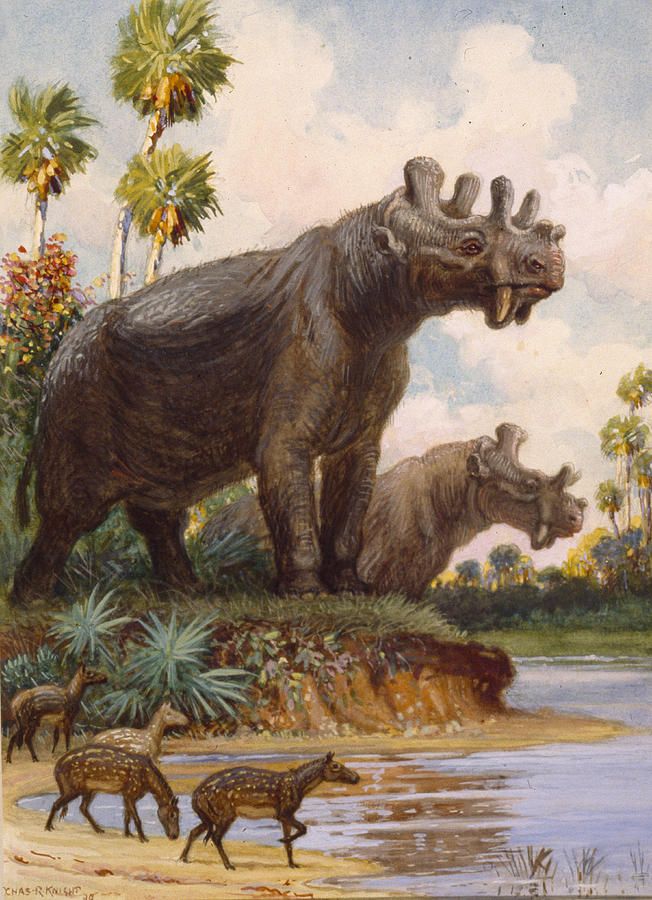 This book provides a good introduction to the Cenozoic Era, but does not deal with any particular topic in any particular depth.  There is however, a list of further reading recommendations at the end of each chapter and a decent reference section.   The brief section dealing with ancient hominins is a bit outdated (the book was published in 2006) and does not take into account new archaeological or genetic discoveries.  However, this section is incredibly short, so not too important in this book.  The author also tends to provide "lists" of species with obscure names in run-on sentences.  This would have been ok if he was listing tigers, lions, elephants, crocodiles and hippos; instead we have "perissodactyls, artiodactyls, elephants, whales, uintatheres, tillodonts, arctostylopids, pantodonts, rodents, rabbits, hyaenodont creodonts, and advanced primates, or anthropoids" - which is rather disconcerting even with sketches of some of these creatures provided.  But I did find the evolution of the horse, elephant and whale species rather interesting.  This book provides a nice overview of what was going on during the Age of Mammals. 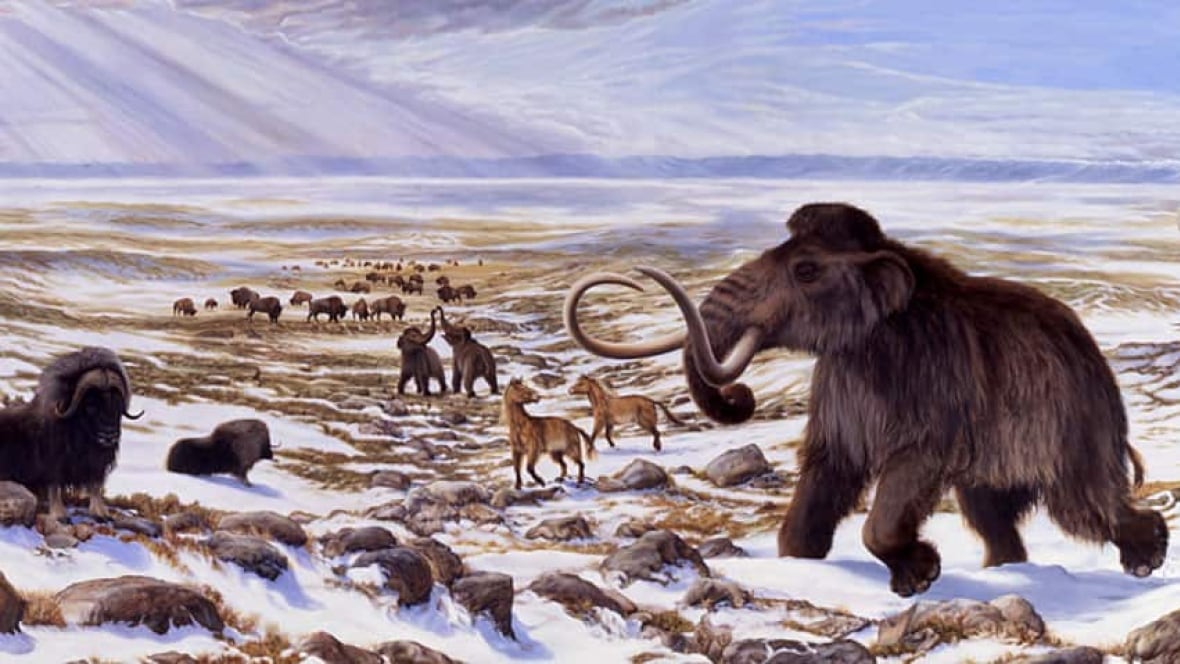