"Though many factors have been proposed to explain the failure of Napoleon's 1812 Russian campaign, it has also been linked to something as small as a button - a tin button, the kind that fastened everything from the greatcoats of Napoleon's officers to the trousers of his foot soldiers. When temperatures drop below 56°F, tin crumbles into powder. Were the soldiers of the Grande Armée acutee fatally weakened by cold because the buttons of their uniforms fell apart? How different our world might be if tin did not disintegrate at low temperatures and the French had continued their eastward expansion!

This fascinating book tells the stories of seventeen molecules that, like the tin of those buttons, greatly influenced the course of history. These molecules provided the impetus for early exploration and made possible the ensuing voyages of discovery. They resulted in grand feats of engineering and spurred advances in medicine; lie behind changes in gender roles, in law, and in the environment; and have determined what we today eat, drink, and wear.

Showing how a change as small as the position of an atom can lead to enormous differences in the properties of a substance, the authors reveal the astonishing chemical connections among seemingly unrelated events. Napoleon's Buttons offers a novel way to understand how our contemporary world works and how our civilization has been shaped over time."

This is an informative and fun book about 17 molecules or compounds that have been pivotal in history and shaped the course of civilization.  The author's descided to write this book to tell the stories of the fascinating connections between chemical structures and historical episodes, to uncover how seemingly unrelated events have depended on similar chemical structures, and to understand the extent to which the development of society has depended on the chemistry of certain compounds.  In other words, a book about chemistry in history.  Molecules such as spices, sugar, Vitamin C, the "pill", antibiotics, aspirin, rubber, chlorine gas, cellulose, silk, dyes and narcotics are examined. 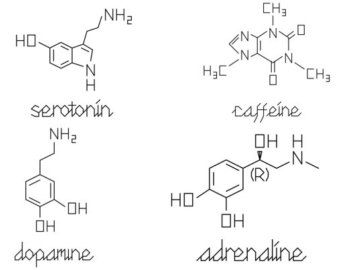 This book also includes a large number of delightful molecular diagrams which help illustrate the role of molecular structure in function.  The authors compare molecular structures to show how they differ and how they are the same, and they illustrate how extremely small changes to a molecule sometimes produce profound effects.  Following the connections among the particular shapes and related properties of various molecules reveals the influence of chemical structures on the development of civilization.

For the most part the authors manage their objectives, though a few chapters are rather thin on the chemistry side of history.  The book includes a selected bibliography, however, a more specific referencing method would have been more helpful for more detailed research.  This isn't an indepth book by any means, but it does provide a wealth of interesting information and food for thought. 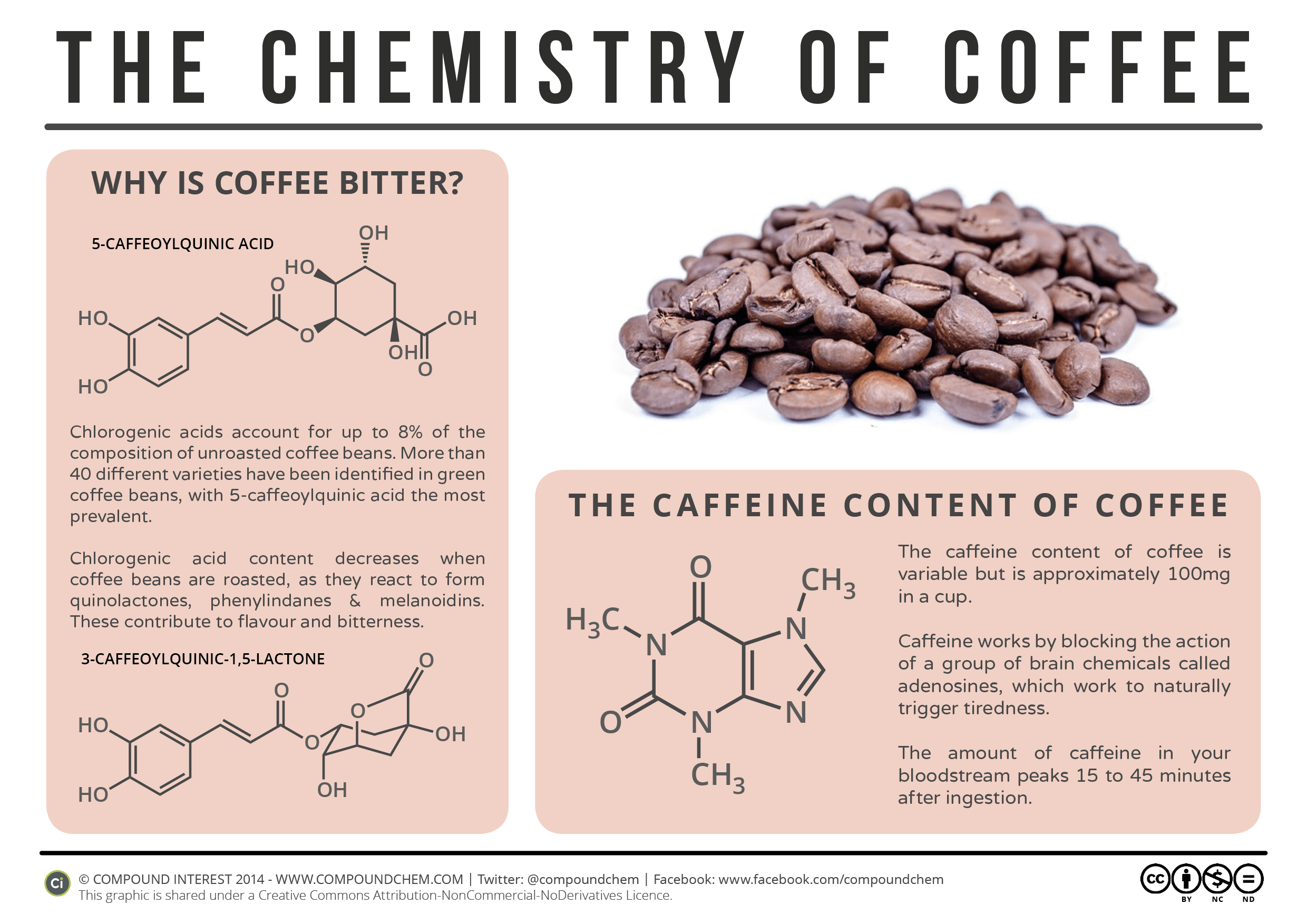