"THE HISTORY OF common salt—sodium chloride, with a chemical formula of NaCl—parallels the history of human civilization. So valued is salt, so needed and so important, that it has been a major player not only in global trade but in economic sanctions and monopolies, wars, the growth of cities, systems of social and political control, industrial advances, and the migration of populations. Today salt is something of an enigma. It is absolutely essential to life—we die without it—but we are told to watch our salt intake as salt can kill. Salt is cheap; we produce and use enormous quantities of it. Yet for almost all of recorded history and probably for centuries before any history was recorded, salt was a precious commodity and often very expensive. The average person at the beginning of the nineteenth century would have had great difficulty in believing that we now routinely throw mounds of salt on roads to eliminate ice."

"The human need for salt, together with its specific methods of production, have historically made this mineral peculiarly fitted for political control, monopoly, and taxation. For a government, a tax on salt would produce a reliable income. There was no substitute for salt, and everyone needed it, so everyone would have to pay. Salt sources were known; the production of salt is difficult to hide, salt itself is bulky and hard to conceal, and its transportation can be easily regulated and taxed. From 2000 B.C. in China, where the Emperor Hsia Yu ordered that the imperial court would be supplied by salt from Shantung Province, down through the ages, salt has been profitable for governments through taxes, tolls, and tariffs. In biblical times salt, considered a spice and taxed as such, was subject to customs duty at the many stopping places along caravan routes. After the death of Alexander the Great in 323 B.C., officials in Syria and Egypt continued to collect a salt tax that had originally been imposed by the Greek administration." 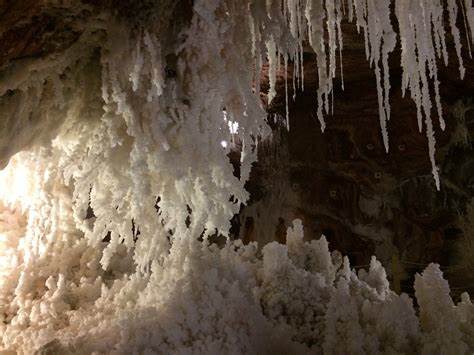