The Accidental Species by Henry Gee "The idea of a missing link between humanity and our animal ancestors predates evolution and popular science and actually has religious roots in the deist concept of the Great Chain of Being. Yet, the metaphor has lodged itself in the contemporary imagination, and new fossil discoveries are often hailed in headlines as revealing the elusive transitional step, the moment when we stopped being “animal” and started being “human.” In The Accidental Species, Henry Gee, longtime paleontology editor at Nature, takes aim at this misleading notion, arguing that it reflects a profound misunderstanding of how evolution works and, when applied to the evolution of our own species, supports mistaken ideas about our own place in the universe. Gee presents a robust and stark challenge to our tendency to see ourselves as the acme of creation. Far from being a quirk of religious fundamentalism, human exceptionalism, Gee argues, is an error that also infects scientific thought. Touring the many features of human beings that have recurrently been used to distinguish us from the rest of the animal world, Gee shows that our evolutionary outcome is one possibility among many, one that owes more to chance than to an organized progression to supremacy. He starts with bipedality, which he shows could have arisen entirely by accident, as a by-product of sexual selection, moves on to technology, large brain size, intelligence, language, and, finally, sentience. He reveals each of these attributes to be alive and well throughout the animal world—they are not, indeed, unique to our species.

The Accidental Species combines Gee’s firsthand experience on the editorial side of many incredible paleontological findings with healthy skepticism and humor to create a book that aims to overturn popular thinking on human evolution—the key is not what’s missing, but how we’re linked." 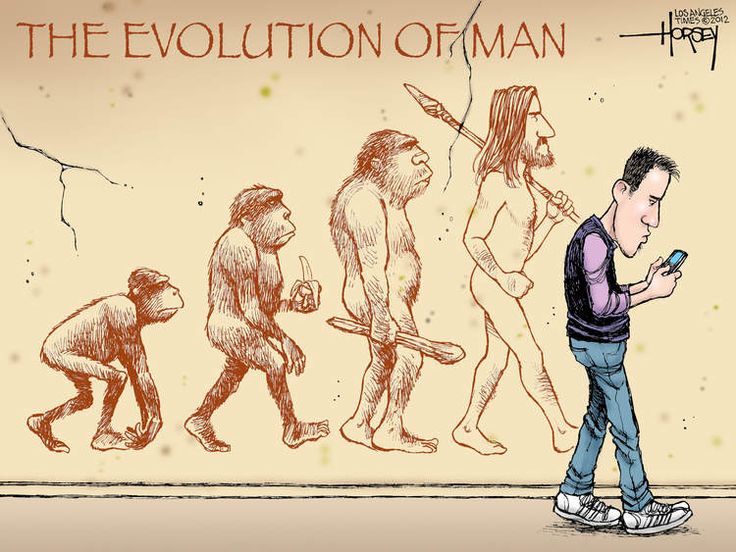 Henry Gee provides a clearly written, popular science book that puts evolution in general, and human evolution in particular, in perspective.  The book also provides the reader with an understanding of science in general, and specifically the spotty nature of the fossil record and what information can and cannot be gleaned from it.  I found the occassional dry humour entertaining.  This is a book for the interested lay person, packed with relevant and important information, but not stuffed with excessive details or even indepth commentary.  The Accidental Species is a book that provides food for thought and encourages (or provokes, as the case may be) discussion. 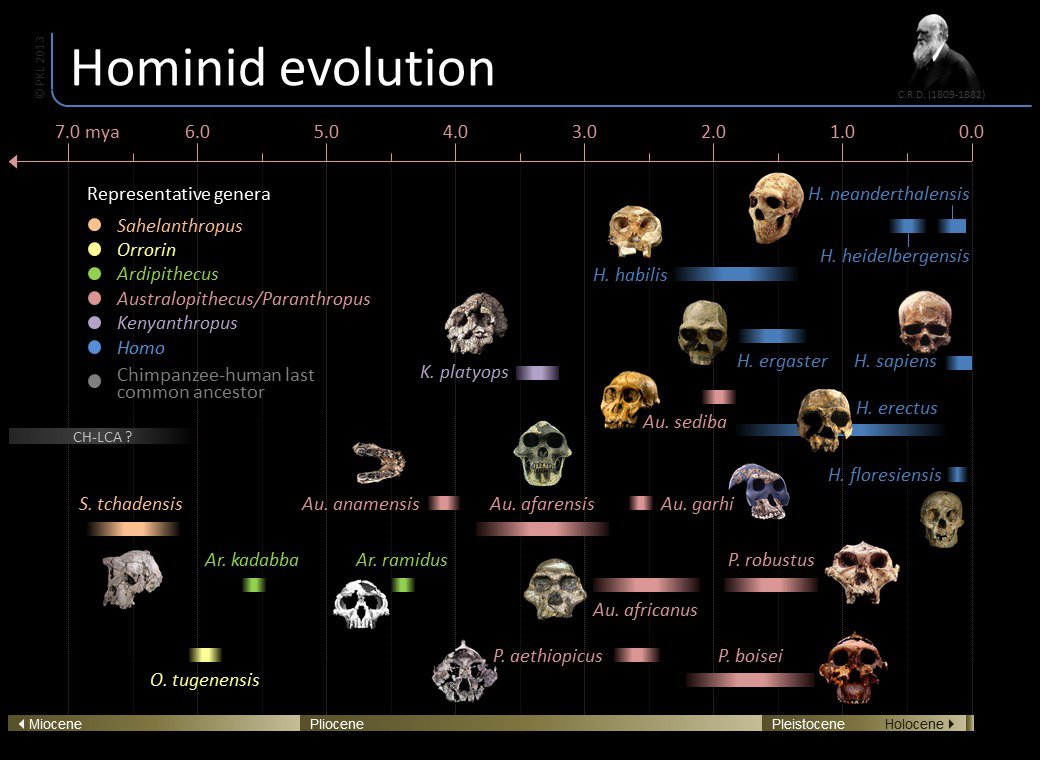