"THE VERY FIRST totally man-made polymer was produced about twenty-five years before Du Pont’s nylon. It was a somewhat random cross-linked material made from a compound whose chemical structure was similar to some of the spice molecules to which we attributed the Age of Discovery. This compound, phenol, started another age, the Age of Plastics. Linked to such diverse topics as surgical practices, endangered elephants, photography, and orchids, phenols have played a pivotal role in a number of advances that have changed the world." 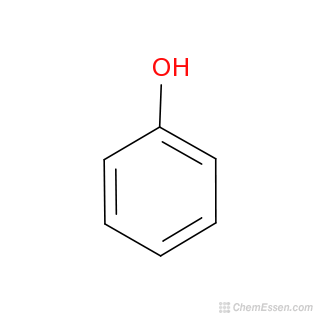 "Coal tar was a viscous, black, acrid-smelling liquid that would eventually prove an amazingly prolific source for a number of important aromatic molecules. Not until huge reservoirs of natural gas, consisting mainly of methane, were discovered in the early part of the twentieth century did the coal-gasification process and its accompanying production of coal tar decline. Crude carbolic acid, as first used by Lister, was a mixture distilled from coal tar at temperatures between 170°C and 230°C. It was a dark and very strong-smelling oily material that burned the skin. Lister was eventually able to obtain the main constitutent of carbolic acid, phenol, in its pure form as white crystals.

Phenol is a simple aromatic molecule consisting of a benzene ring, to which is attached an oxygen-hydrogen or OH group."

"It is somewhat water soluble and is very soluble in oil. Lister made use of these characteristics by developing what became known as the “carbolic putty poultice,” a mixture of phenol with linseed oil and whitening (powdered chalk). The resultant paste (spread on a sheet of tinfoil) was placed poultice side down on the wound and acted like a scab, providing a barrier to bacteria. A less concentrated solution of phenol in water, usually about one part of phenol to between twenty and forty parts of water, was used to wash the skin around a wound, the surgical instruments, and the surgeon’s hands, and it was also sprayed onto an incision during an operation."

"By 1907, using a reaction in which he was able to control both heat and pressure, Baekeland had produced a liquid that rapidly hardened into a transparent, amber-colored solid conforming exactly to the shape of the mold or vessel into which it was poured. He named the material Bakelite and called the modified pressure cooker-like device used to produce it the Bakelizer. We can perhaps excuse the self-promotion inherent in these names when we consider that Baekeland had spent five years working with this one reaction in order to synthesize this substance."

"By investing in Baekeland’s invention for photographic paper, George Eastman was able to offer a better film that, together with the introduction in 1900 of a very inexpensive camera—the Kodak Brownie, which sold for one dollar—changed photography from a pursuit of the wealthy to a hobby available to everyone. Eastman’s investment financed the development—with phenol as a starting material—of the first truly synthetic material of the Age of Plastics, Bakelite, used to make the insulators necessary for the widespread use of electrical energy, a major factor in the modern industrial world." 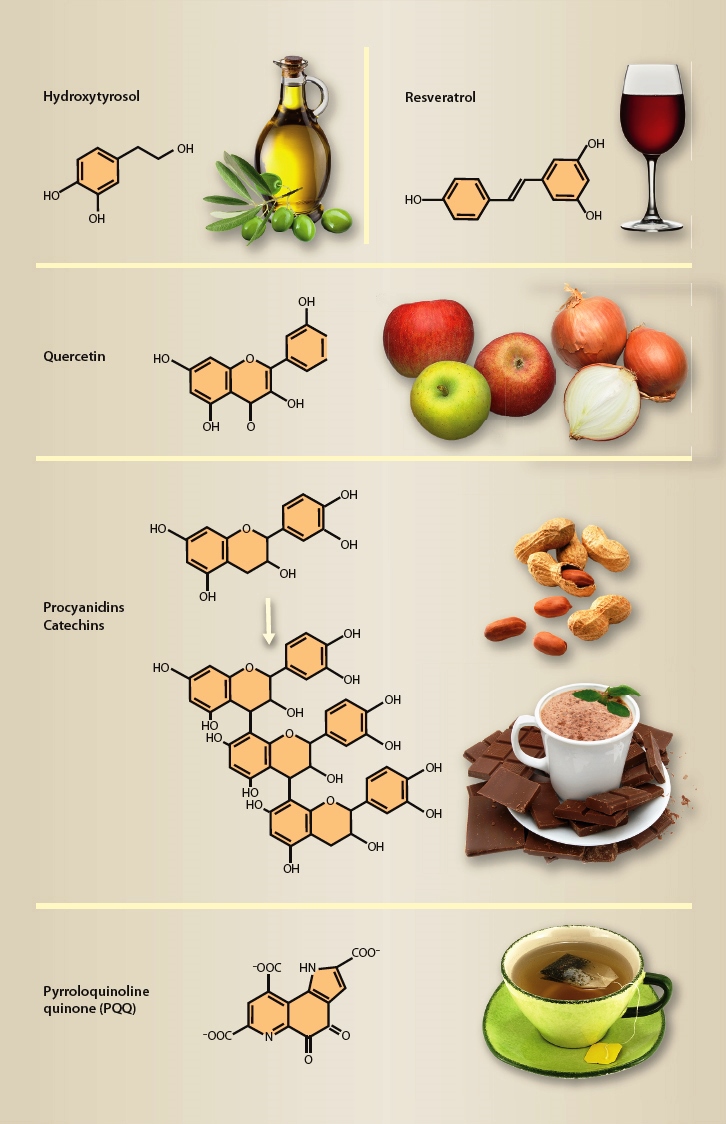