"EXPLOSIVE MOLECULES may seem very remote from the images of luxury, softness, suppleness, and sheen conjured up by the word silk. But explosives and silk have a chemical connection, one that led to the development of new materials, new textiles, and by the twentieth century, a whole new industry."

"The properties of silk that have long made it so desirable—its caressing feel, its warmth in cool weather and coolness in hot weather, its wonderful luster, and the fact that it takes dyes so beautifully—are due to its chemical structure. Ultimately it was the chemical structure of this remarkable substance that opened trade routes between the East and the rest of the known world."

In this chapter we learn about the fascinating history of silk, it's manufacture from silk worms in Ancient China, the trade in silk across the "Silk Road" and the eventual manufacture of silk in the West. 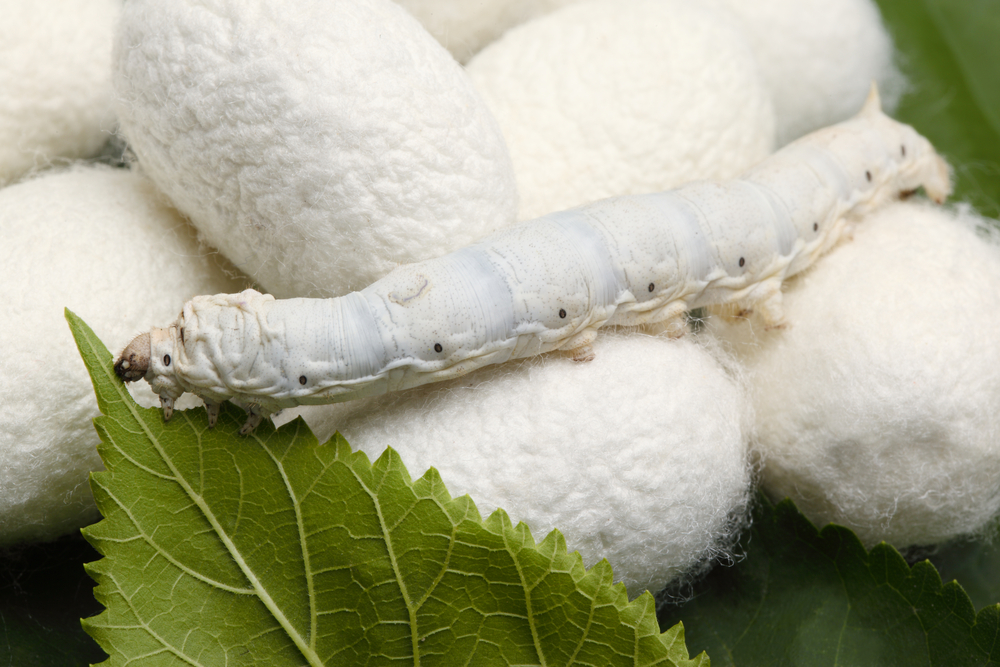 "For centuries, long after the opening of the trade routes through Central Asia collectively known as the Silk Road, the Chinese kept the details of silk production a secret. The path of the Silk Road varied over the centuries, depending mostly on the politics and safety of the regions along the way. At its longest it extended some six thousand miles from Peking (Beijing), in eastern China, to Byzantium (later Constantinople, now Istanbul) in present-day Turkey, and to Antioch and Tyre, on the Mediterranean, with major arteries diverting into northern India. Some parts of the Silk Road date back over four and a half millennia."

"The Chinese, to maintain their monopoly on production, made attempts to smuggle silkworms, silkworm eggs, or white mulberry seeds from China punishable by death. But as the legend goes, in 552 two monks of the Nestorian church managed to return from China to Constantinople with hollowed-out canes that concealed silkworm eggs and mulberry seeds. This opened the door to silk production in the West. If the story is true, it is possibly the first recorded example of industrial espionage."

We also learn about the chemical structure of silk, which is a protein, and how this influences its physical properties such as its sheen, sparkle and smooth feel.