... in which we learn about explosive compounds, such as gunpowder, TNT, dynamite; and the commerical production of ammonia.

... in which we learn why these explosive compounds explode.

... in which we learn that Alfred Bernard Nobel (of Nobel Prize fame) owned several factories that manufactured and sold explosives, and it is the profits from this international business and estate that funds the Nobel prizes. 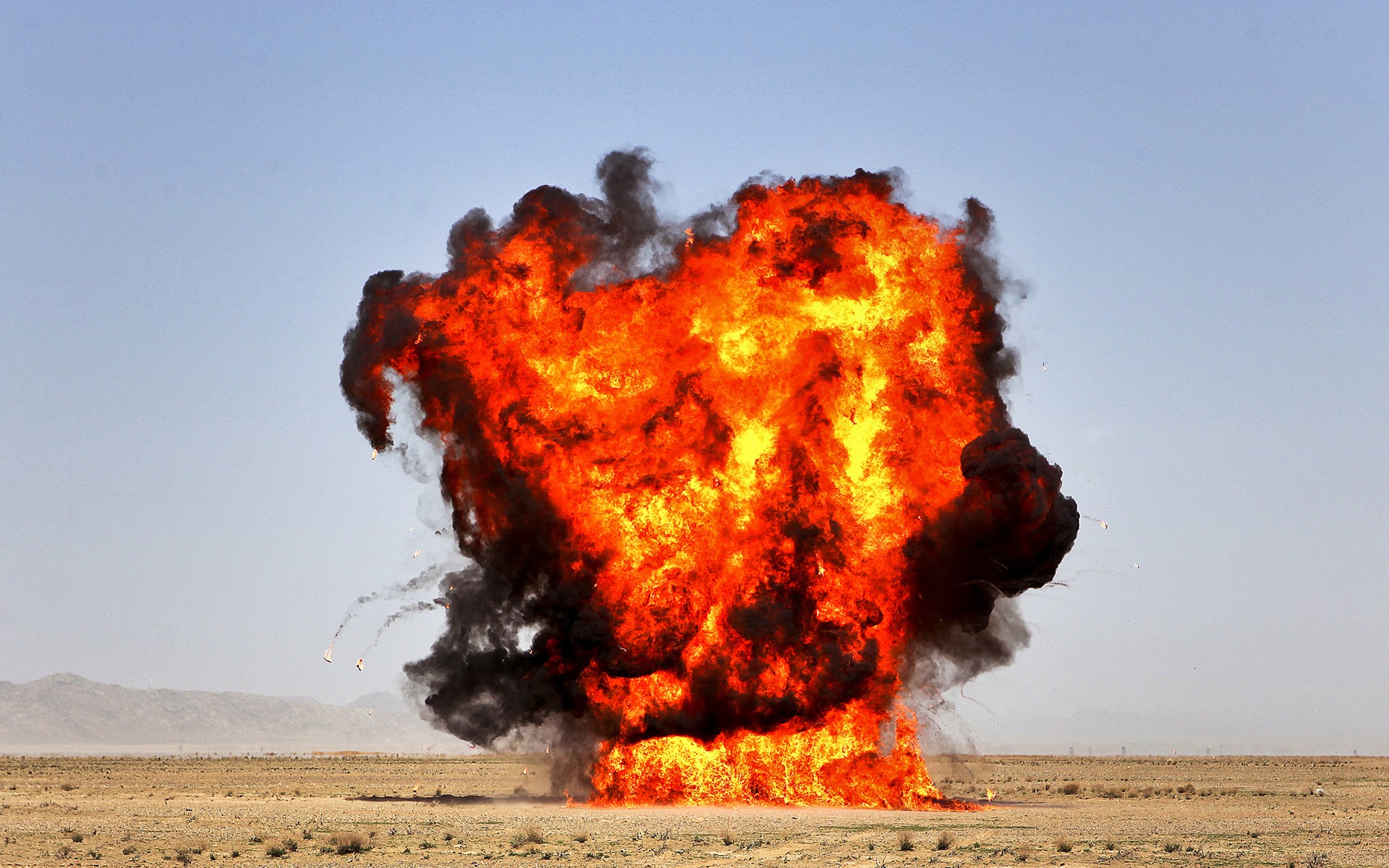 "Although the structures of explosive molecules vary widely, most often they contain a nitro group. This small combination of atoms, one nitrogen and two oxygens, NO2, attached at the right position, has vastly increased our ability to wage war, changed the fate of nations, and literally allowed us to move mountains."

"The production of gases and their consequent fast expansion from the heat of the reaction is the driving force behind explosives. Gases have a much greater volume than do similar amounts of solids or liquids. The destructive power of an explosion is due to the shock wave caused by the very rapid increase in volume as gases form. The shock wave for gunpowder travels around a hundred meters per second, but for “high” explosives (TNT or nitroglycerin, for example) it can be up to six thousand meters per second."

"The role of explosive nitro molecules has not been confined to wars and terrorism. There is evidence that the power of the saltpeter, sulfur, and charcoal mixture was used in mining in northern Europe by the early 1600s. The Malpas Tunnel (1679) of the Canal du Midi in France, the original canal linking the Atlantic Ocean to the Mediterranean Sea, was just the first of many major canal tunnels built with the help of gunpowder. The 1857-1871 building of the Mont Cenis or Fréjus railway tunnel, through the French Alps, was the largest use of explosive molecules of the time, changing the face of travel in Europe by allowing easy passage from France to Italy. The new explosive nitroglycerin was first used in construction in the Hoosac railway tunnel (1855-1866) at North Adams in Massachusetts. Major engineering feats have been accomplished with the aid of dynamite: the 1885 completion of the Canadian Pacific Railway, allowing passage through the Canadian Rockies; the eighty-kilometer-long Panama Canal, which opened in 1914; and the 1958 removal of the navigational hazard Ripple Rock off the west coast of North America—still the largest-ever nonnuclear explosion."

"From Vasco da Gama’s defeat of the rulers of Calicut, through the conquest of the Aztec empire by Hernán Cortés and a handful of Spanish conquistadors, to the British army’s Light Cavalry Brigade charge of Russian field batteries in the 1854 Battle of Balaklava, explosive-propelled weapons have had the advantage over bows and arrows, spears, and swords. Imperialism and colonialism—systems that have molded our world—depended on the power of armaments. In war and in peace, from destroying to constructing, for worse or for better, explosive molecules have changed civilization."