- about cotton, the slave trade and the industrial revolution;

- that "cotton consists of over 90 percent cellulose, which is a polymer of glucose and a major component of plant cell walls"; 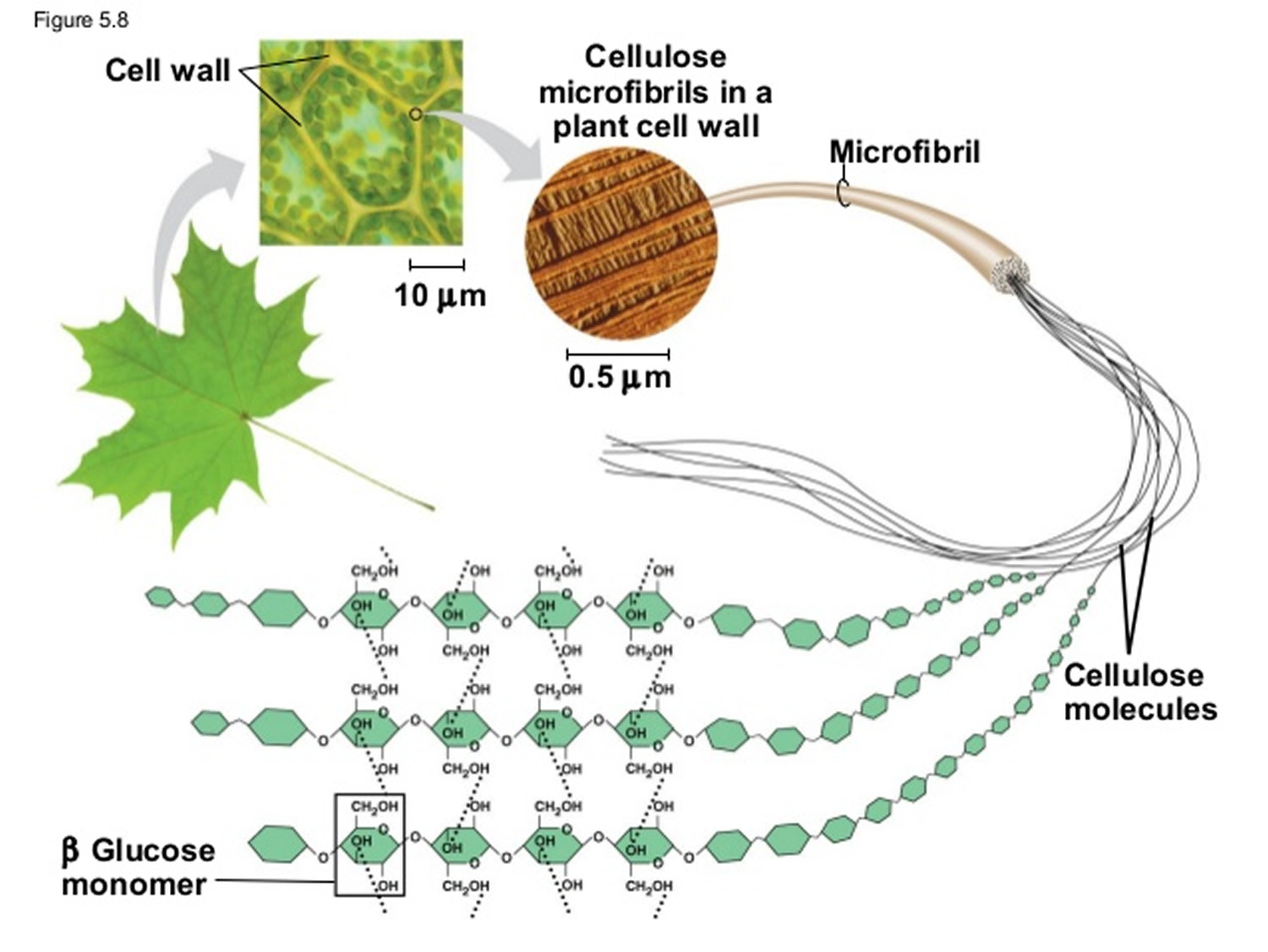 - about the structural differences between cellulose and starch and why one is digestable by humans, but not the other;

- about the invention of nitrocellulose, celluloid, cellophane, and rayon. 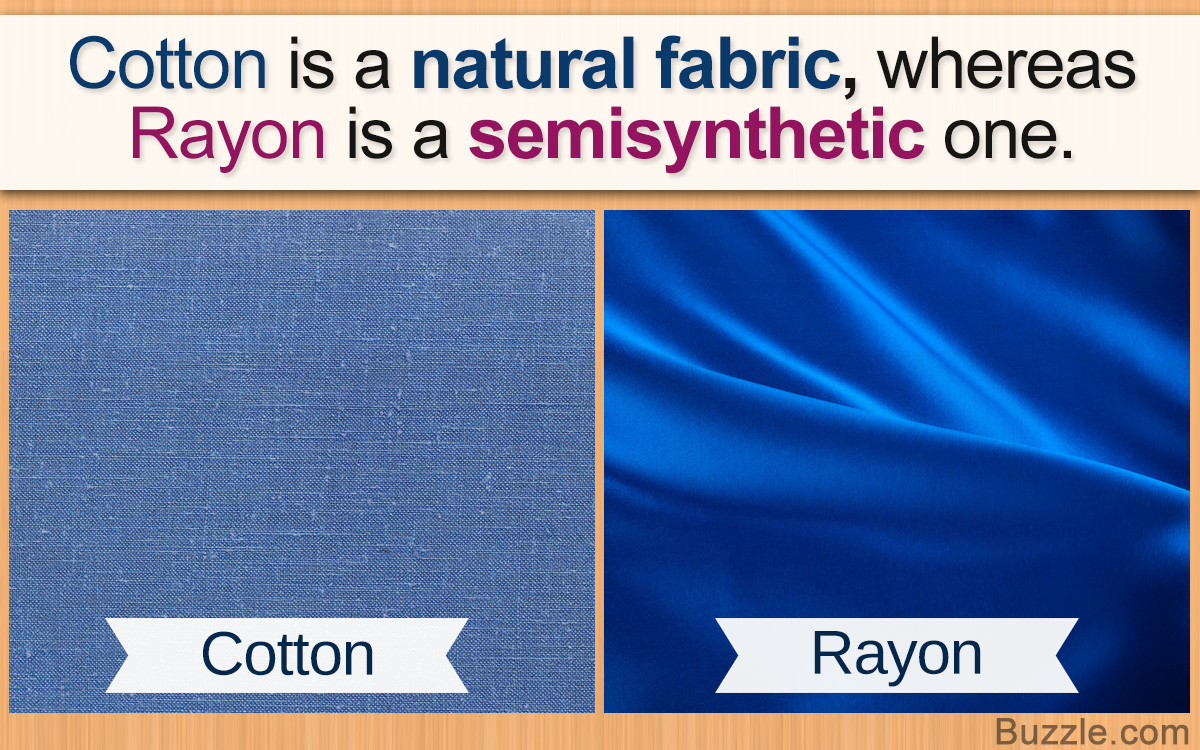 "By the 1830s it was found that cellulose would dissolve in concentrated nitric acid and that this solution, when poured into water, formed a highly flammable and explosive white powder. Commercialization of this compound had to wait until 1845 and a discovery by Friedrich Schönbein of Basel, Switzerland. Schönbein was experimenting with mixtures of nitric and sulfuric acids in the kitchen of his home, against the wishes of his wife, who perhaps understandably had strictly forbidden the use of her residence for such activities. On this particular day his wife was out, and Schönbein spilled some of the acid mixture. Anxious to clean up the mess quickly, he grabbed the first thing that came to hand—his wife’s cotton apron. He mopped up the spill and then hung the apron over the stove to dry. Before long, with an extremely loud bang and a great flash, the apron exploded. How Schönbein’s wife reacted when she came home to find her husband continuing his kitchen experiments on cotton and the nitric acid mix is not known. What is recorded is what Schönbein called his material—schiessbaumwolle, or guncotton. Cotton is 90 percent cellulose, and we now know that Schönbein’s guncotton was nitrocellulose, the compound formed when the nitro group (NO2) replaces the H of OH at a number of positions on the cellulose molecule. Not all these positions are necessarily nitrated, but the more nitration on cellulose, the more explosive is the guncotton produced."

"Nitrocellulose (guncotton) was one of the very first explosive organic molecules made by man, and its discovery marked the start of a number of modern industries originally based on nitrated forms of cellulose: explosives, photography, and the movie business. The synthetic textile industry, with its beginnings from rayon—a different form of cellulose—has played a significant role in shaping the economy over the last century. Without these applications of the cellulose molecule, our world would be a very different place."