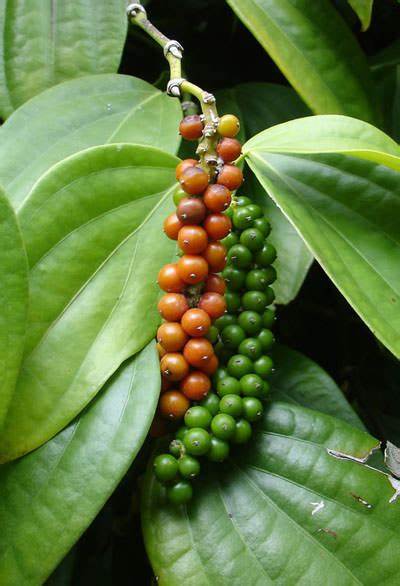 - that pepper is a tropical vine originating in India, that bears red globular fruit;

- that black pepper is produced by a fungal fermentation of unripe pepper berries and white pepper is obtained from the dried, ripe fruit after removal of the berry skin and pulp.

- that the start of the Portuguese empire began when Vasco da Gama brought Calicut under Portuguese control because Portugal didn't want to pay in gold for peppercorns.

- that nutmeg spice and mace come from the same nutmeg fruit.

- the chemical structures of several compounds found in nutmeg are similar to safrole (from sassafras) and Ecstacy (MDMA), resulting in their similar hallucinogenic properies.

- and how nutmeg is responsible for New Amsterdam becoming New York. 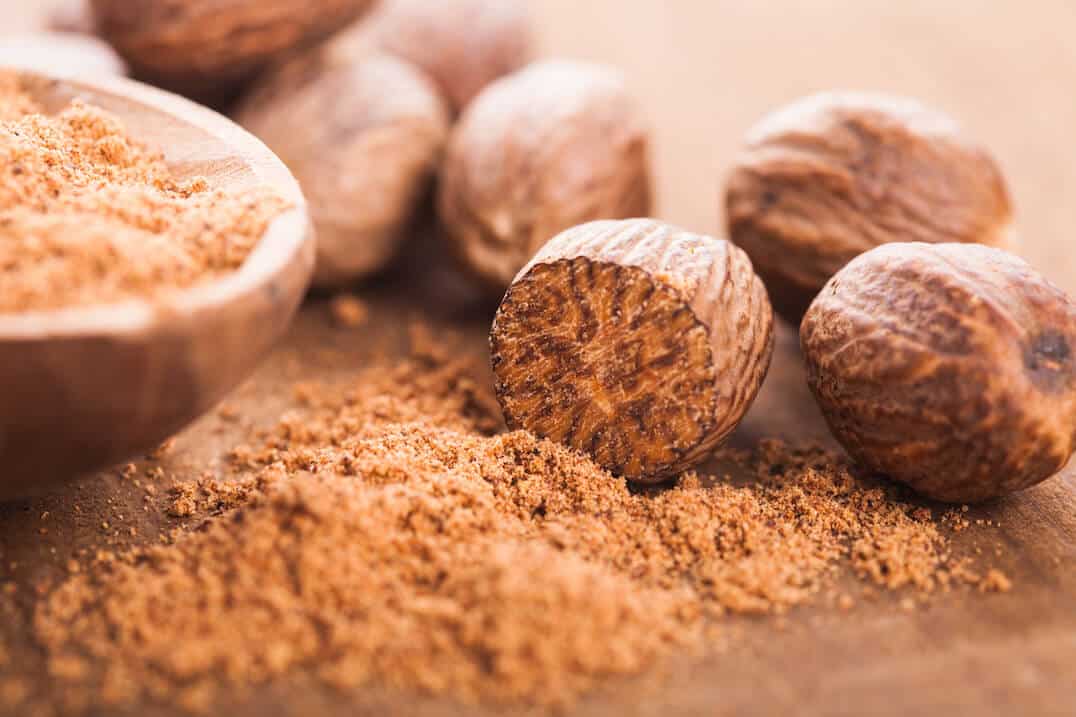 Christopher Columbus didn't find pepper but he did find chilipeppers.  The active ingredient in both pepper and chili pepper is elucidated and the reason why these substances "burn" is examined.  It has to do with the shape of these molecules.  The author's then look at the molecular shape of other "hot molecules", such as zingerone from the giner plant, euganol from cloves, various compounds in nutmeg, and manufactured hallucinogenic compounds.