Why Dinosarus Matter by Kenneth Lacovara "What can long-dead dinosaurs teach us about our future? Plenty, according to paleontologist Kenneth Lacovara, who has discovered some of the largest creatures to ever walk the Earth.

By tapping into the ubiquitous wonder that dinosaurs inspire, Lacovara weaves together the stories of our geological awakening, of humanity’s epic struggle to understand the nature of deep time, the meaning of fossils, and our own place on the vast and bountiful tree of life.

Go on a journey––back to when dinosaurs ruled the Earth––to discover how dinosaurs achieved feats unparalleled by any other group of animals. Learn the secrets of how paleontologists find fossils, and explore quirky, but profound questions, such as: Is a penguin a dinosaur? And, how are the tiny arms of T. rex the key to its power and ferocity?

In this revealing book, Lacovara offers the latest ideas about the shocking and calamitous death of the dinosaurs and ties their vulnerabilities to our own. Why Dinosaurs Matter is compelling and engaging—a great reminder that our place on this planet is both precarious and potentially fleeting. “As we move into an uncertain environmental future, it has never been more important to understand the past.”"

Why Dinosaurs Matter isn't so much about WHY they matter, but more about the history of geography and paleontology, with some really neat facts about dinosaurs (avian and non-avian dinosaurs), and including an interesting chapter on Lacovara's field trips to Patagonia to dig-up his newly discovered giant titanosaurian sauropod dinosaur, Dreadnoughtus schrani.  This book is ultimately too short to delve deeply into any particular topic and thus falls short.  The author also doesn't really deal with the title of the book - why dinosaurs matter - other than as a lesson for the future.  This is a short, fun read, but rather superficial. 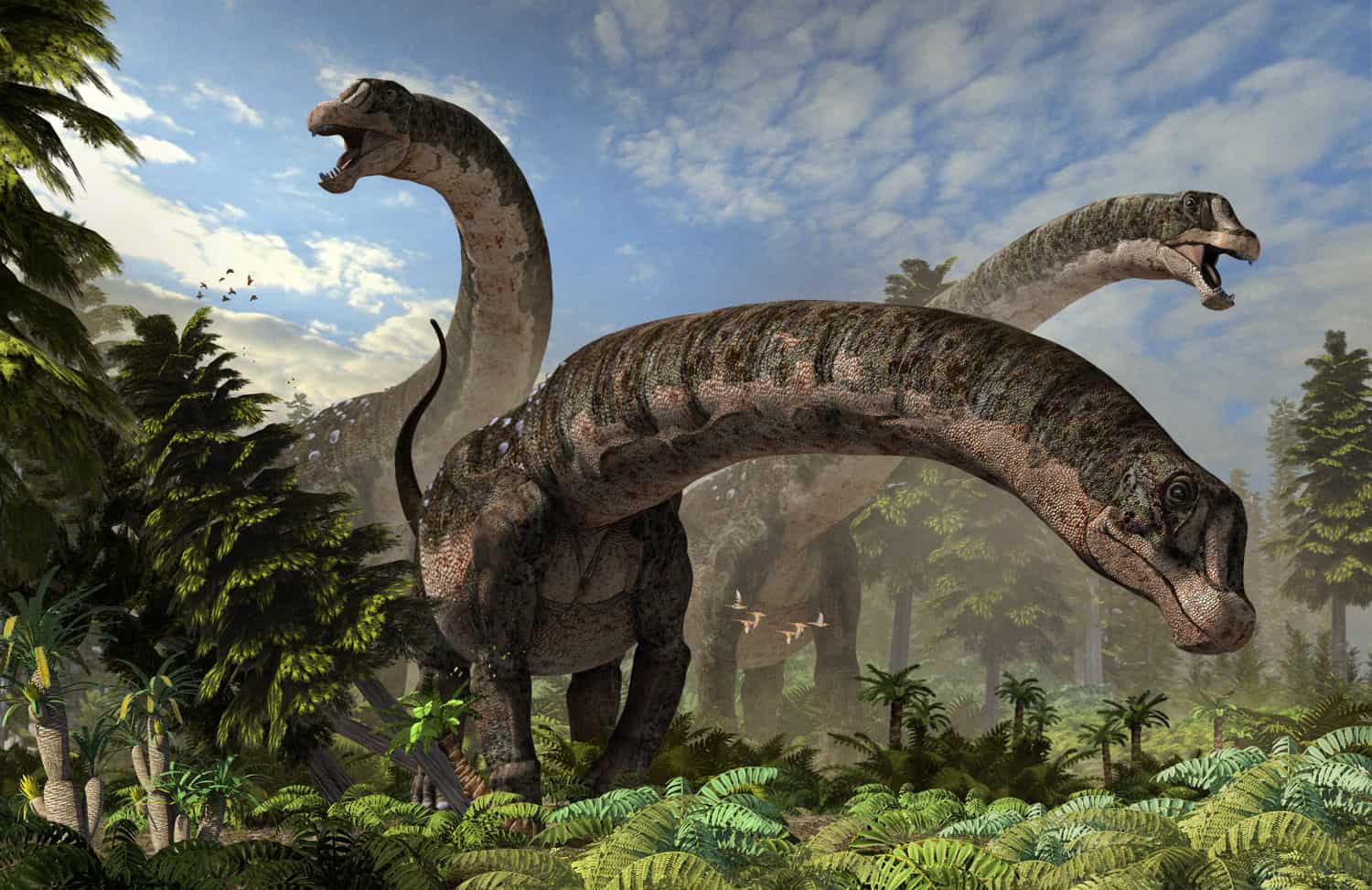