Time for a summary. The garter snake, dog and mosquito exploit the physics of heat by huddling up, shaking their floppy skin, or excreting blood to keep themselves at the temperature where their bodies work best. The Japanese honeybee, California ground squirrel and fire beetles take this philosophy one step further, using heat to defend themselves or their young, whether from hornets, rattlesnakes or trees. The rattlesnake ‘sees’ heat, while the fire beetle ‘hears’ heat to learn more about its surroundings.

We’ve seen how heat is a form of energy transfer and temperature is a measure of how much an object’s atoms or molecules are jigging about, which also shows its ability to transfer heat. That heat transfer can take place by conduction (such as when garter snakes snuggle close), convection (as in bathwater or pockets of air trapped in fur) and radiation (like the Sun beaming energy across space as electromagnetic waves). The fire beetle detects such radiation by sensing the force when a heated liquid expands and pushes on a hair-like receptor. "

So, how does everyone feel about the book so far?  It's a bit chatty and the attempts at humour fall flat, but it does make you look at how animals function in a different way - in terms of physics rather than biology.  If you study biology, the physics of how biological creatures work is usually ignored; and if you study physics, biological creatures are ignored in favour of mechanical objects and high altitude theoretical physics and much weightier subjects like the creation of the universe.  I found the differnt animal examples interesting, especially since I hadn't come across most of these before.  That always earns bonus points in my book, despite the overly cheerful narration. 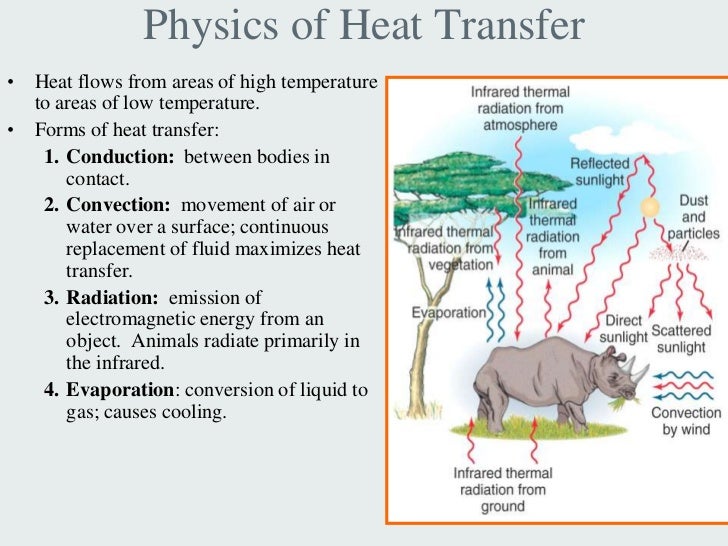