Twenty Thousand Leagues Under the Seas by Jules Verne "French naturalist Dr Aronnax embarks on an expedition to hunt down a sea monster, only to discover instead the Nautilus, a remarkable submarine built by the enigmatic Captain Nemo. Together Nemo and Aronnax explore the underwater marvels, undergo a transcendent experience amongst the ruins of Atlantis, and plant a black flag at the South Pole. But Nemo's mission is one of revenge—and his methods coldly efficient.

This new and unabridged translation by the father of Verne studies brilliantly conveys the novel's varying tones and range. This edition also presents important manuscript discoveries, together with previously unpublished information on Verne's artistic and scientific reference."

When a giant sea creatures starts sinking ships, Dr Aronnax (a marine biologist), his unflappable manservant Conceil, and hot tempered harpooner Ned Land, are invited to join the hunting parting in an attempt to catch it.  Well, things don't go as planned and they end up as the unwilling (sort of) guests of Captain Nemo. Thus commences the fascinating, fast paced, exciting, and at at times, terrifying adventures under the seas (with the occassional land expedition interrupted by cannibals) inside the Nautilus (which is in itself absolutely fascinating).  I love that Verne included such things as an underwater passage between the Red Sea and the Mediterranean, Atlantis, pearl fishing, shark hunting, a journey to the South Pole, giant squid and a host of other wierd and wonderful experiences. The relationship between Captain Nemo and Dr Aronnax is particularly fascinating, as is the development of the relationships between the unwilling guests.  Conceil is at times amusing, even though he doesn't intend to be.  Dr Aronnax is a marine biologist so every organism he comes across gets mentioned and classified, along with an encyclopedia worth of facts.  This might annoy some readers, but they can just be skimmed over those bits, though they will miss out on the ocean panarama described.

This is another Jules Verne novel that got butchered and abridged in translation.  This new unabridged translation by William Butcher aims to be faithful to the original French novel and makes use of both manuscripts Verne produced while working on this novel.  I found this translation to be well done, with the narrative flowing smoothly.  The book includes relevant notes, which are of great help when Verne refers to scholars, ships captains, local politics and other goodies.  This edition also has in interesting introduction which discusses certain aspects of the book, what Verne intended with this novel from letters to his publisher, the bits his publisher insisted he change (he was worried about offending the Russians), amongst others.  The extra information adds additional depth to the story and I'm pleased it was included. 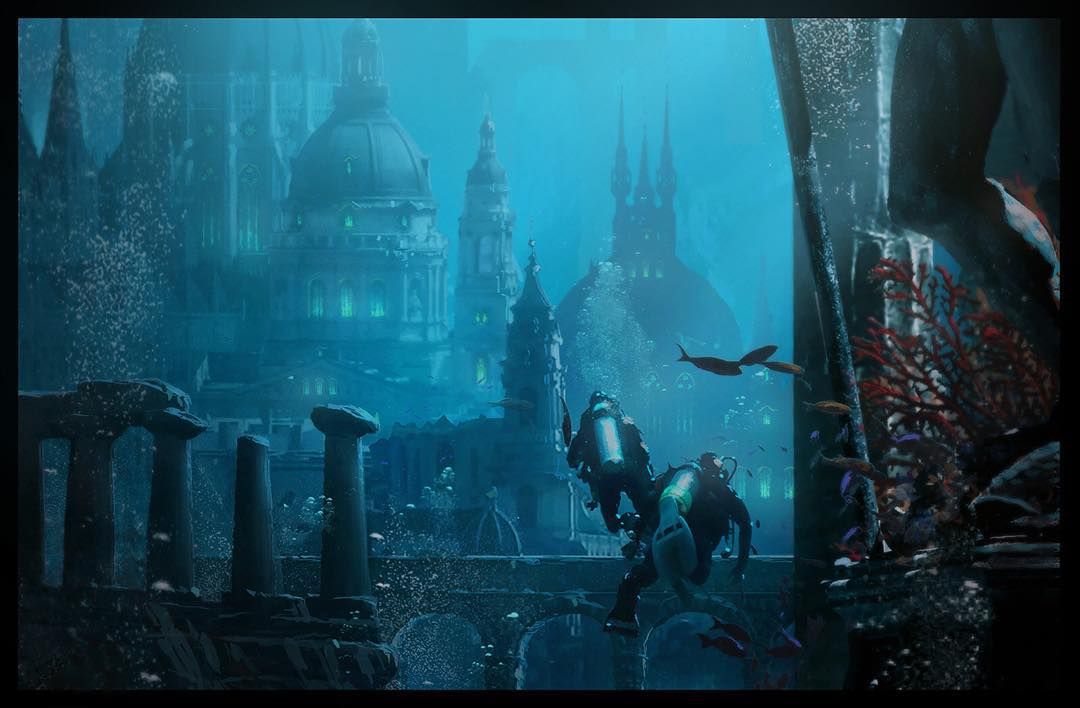