Journey to the Centre of the Earth by Jules Verne 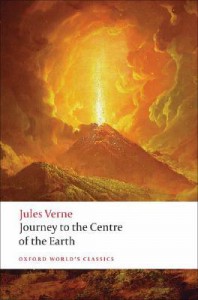 TITLE:  Journey to the Centre of the Earth

"Now available in a new translation, this classic of nineteenth century French literature has been consistently praised for its style and its vision of the world. Professor Lidenbrock and his nephew Axel travel across Iceland, and then down through an extinct crater toward a sunless sea where they enter a living past and are confronted with the origins of man. Exploring the prehistory of the globe, this novel can also be read as a psychological quest, for the journey itself is as important as arrival or discovery. Verne's distinctive combination of realism and Romanticism has marked figures as diverse as Sartre and Tournier, Mark Twain and Conan Doyle."

Journey to the Centre of the Earth is an exciting adventure story that is well plotted and fast paced with interesting characters.  This book revolves around the (sometimes nail-biting) subterreanean adventures of the excitable Professor Lidenbrock (who reminds me of the overly-energetic Alexander von Humboldt), his nephew Axel, and eventually the frightfully competent Icelander Hans.  The wonderously fantastical prehistoric and geological settings are beautifully described.  The story is fantastic, but neither full-out fantasy or science-fiction.  Everything described by Jules Verne in the book in terms of geology and natural history reflects the state of scientific knowledge at the time of writing (1864) - except (of course) the fantastical bits.

From a variety of comments on the internet, apparently the previous English translations of this book have been butchered with insertions, omissions, name changes and clunky writing.  This new translation by William Butcher aims to be faithful to the original French novel.  I found this translation to be well done, with the narrative flowing smoothly.  It didn't read like a translation at all.  The book includes notes where relevant.  This edition also has in interesting introduction which discusses certain aspects of the book, as well as important aspects of Jules Verne's life. 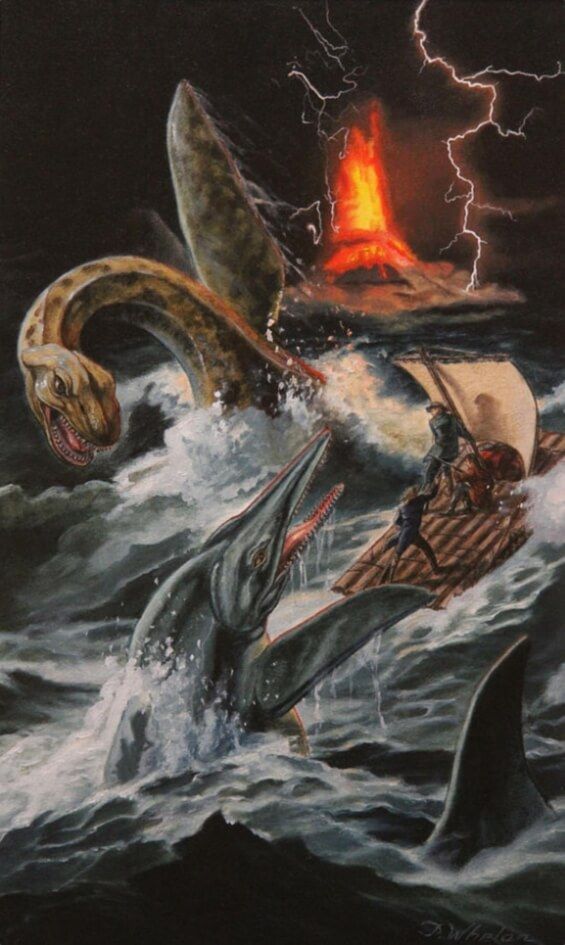