Lost in Math by Sabine Hossenfelder "Most physicists think of beauty as the royal road to discovery; a leading critic shows it is instead the road to nowhere.
Whether pondering black holes or predicting discoveries at CERN, physicists believe the best theories are beautiful, natural, and elegant, and this standard separates popular theories from disposable ones. This is why, Sabine Hossenfelder argues, we have not seen a major breakthrough in the foundations of physics for more than four decades. The belief in beauty has become so dogmatic that it now conflicts with scientific objectivity: observation has been unable to confirm mindboggling theories, like supersymmetry or grand unification, invented by physicists based on aesthetic criteria. Worse, these "too good to not be true" theories are actually untestable and they have left the field in a cul-de-sac. To escape, physicists must rethink their methods. Only by embracing reality as it is can science discover the truth."

Lost in Math is the story of how aesthetic judgement drives contemporary research; how theoretical physicists produce ideas that are "highly controversial and yet exceedingly popular, speculative yet intriguing, pretty yet useless"; and how these theories are untestable but the physicist believes them to be too good not to be true.

In the past, scientists observed the world around them and performed experiments.  Then they developed theories to explain these observations.  These theories would then be tested against addition observations and experiments.  These days, theoretical physicists (especially in particle physics) concoct theories that are only supported by beautiful mathematics, and which can never be confirmed by experiments or which are unlikely (due to cost and difficulty) to be examined experminentally.

In an effort to find out what went wrong with theoretical physics, Hossenfelder interviews several physicists and takes a look at the current popular physics theories.  The author makes a convincing case that this reliance on the beauty/maths-only criteria to determine which theories to study and promote has resulted in a lack of progress in certain physics fields.  In the author's own words, "in the end the only way to find out which theory is correct is to check whether it describes nature; non-empirical theory assessment will not do it".

The writing style of this book is conversational and accessible (for the most part - just pretend the physics is Star Trek physics), and the topic covered is important not only for physicists.  I did find the physics explanations somewhat baffling but then most of the physicists interviewed state that no-one understands quantum physic.  However, this book is a book about how physicists work, not about the physics itself, so it didn't matter much.  I found this book to be interesting and informative. 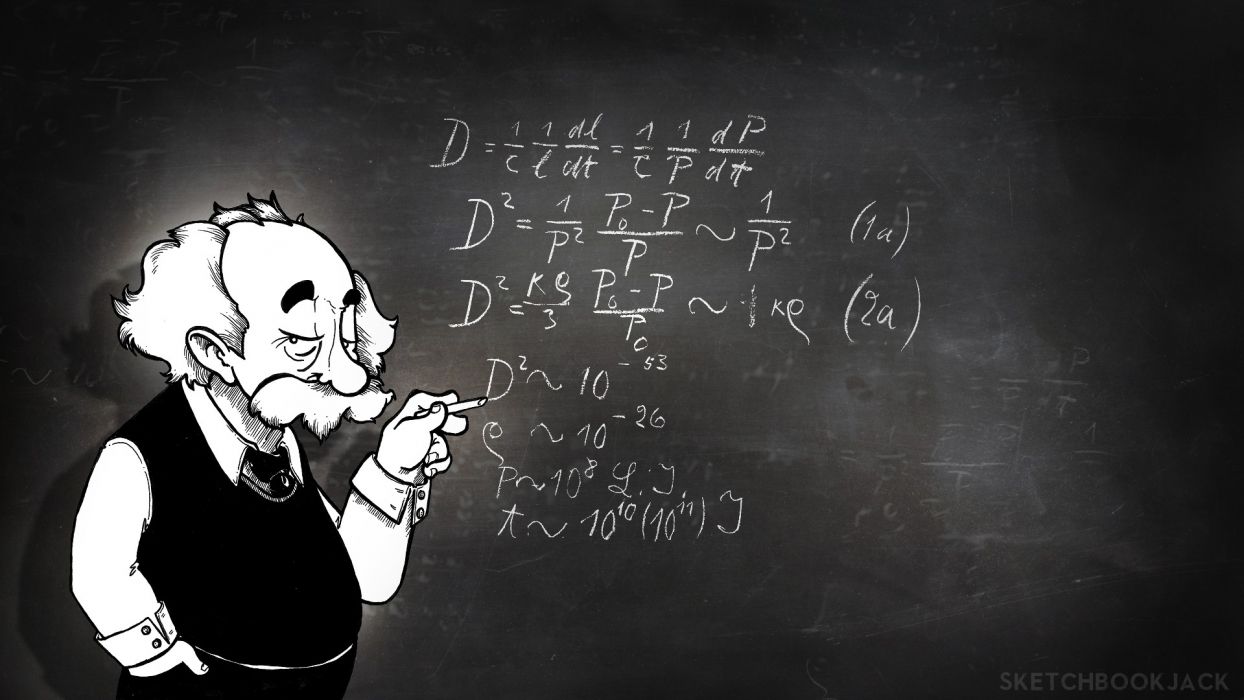