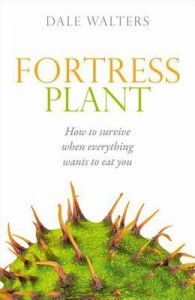 "Imagine, after much struggle and bloodshed getting through the outer walls of a well-fortified castle, that instead of facing the enemy on solid ground, you suddenly find yourself falling into an inner moat filled with corrosive, deadly chemicals.  This is pretty much what many attackers face when attempting to invade plant tissues.  In fact, on some plants, the attacker will need to face chemicals while still on the plant surface.  Onions with coloured scales - red and brown onions for example -  contain phenolic compounds that leach into water droplets on the surface of the onion.  The onion smudge fungus, Colletotrichum circinans, needs water for its spores to germinate, but instead of giving life, the chemicals in the water droplets kill the pathogen.  This must be the equivalent of having boiling oil poured over you as you start to clamber up the castle wall." 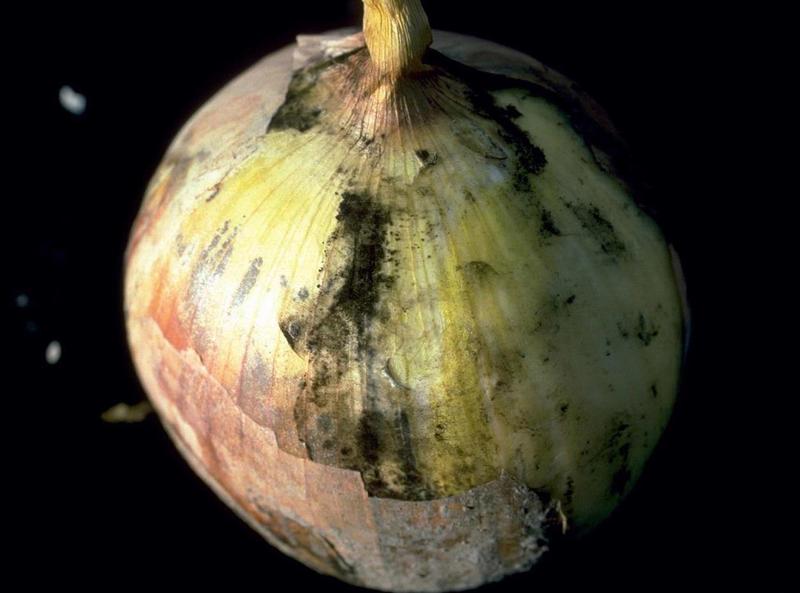