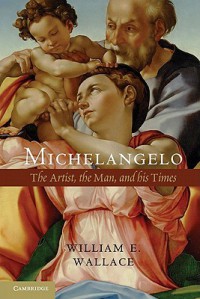 TITLE:  Michelangelo:  The Artist, The Man, and His Times

"Michelangelo is universally recognized to be one of the greatest artists of all time. In this vividly written biography, William E. Wallace offers a substantially new view of the artist. Not only a supremely gifted sculptor, painter, architect, and poet, Michelangelo was also an aristocrat who firmly believed in the ancient and noble origins of his family. The belief in his patrician status fueled his lifelong ambition to improve his family's financial situation and to raise the social standing of artists. Michelangelo's ambitions are evident in his writing, dress, and comportment, as well as in his ability to befriend, influence, and occasionally say "no" to popes, kings, and princes. Written from the words of Michelangelo and his contemporaries, this biography not only tells his own stories but also brings to life the culture and society of Renaissance Florence and Rome. Not since Irving Stone's novel The Agony and the Ecstasy has there been such a compelling and human portrayal of this remarkable yet credible human individual."

In this informative and fast paced biography of Michelangelo di Lodovico Buonarroti Simoni.  We learn about his life, his family, his relationships with other artists and patrons, his friends, some of the politics occuring in Rome and Florence during his lifetime, and something of his projects and poetry. Wallace has reserarched his subject extensively and makes use of (and quotes) many of Michelangelo's personal letters.  However, Wallace doesn't not elaborate on any methods or techniques Michelangelo made use of during his many projects.  I would also have liked more detail on how Michelangelo dealt with all his commissions, assistants and actualy physicaly work.

The book includes 10 colour photographs of Michelangelo's works, but it would have been more helpful if the author had included photos of all the works discussed in the book so the reader could see what he was talking about.  The book also includes a list of all the popes during Michelangelo's lifetime, as well as a "cast of principle characters" which is useful since a great many people have the same first name.

This biography is accessible, informative and makes a good introduction to the subject.

-Michelangelo and the Pope's Ceiling by Ross King 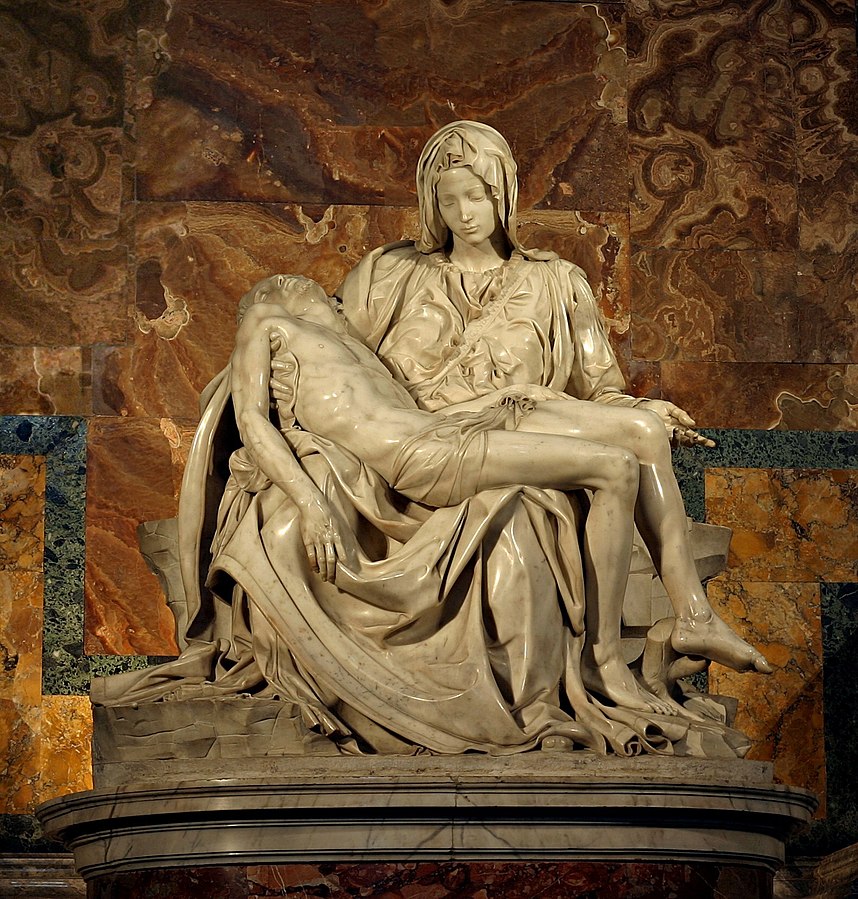