The Rise of Yeast by Nicholas P. Money TITLE:   The Rise of Yeast:  How the Sugar Fungus Shaped Civilization

I love this book.  It has actual science for intelligent people in it, with witty and amusing observations.  This book takes a look at man's ancient co-dependence with yeast (the sugar fungus) and how that relationship is still going strong in the 21st century.

The author first starts off with "Yeasty Basics" - a bit of yeast biology, biochemistry and history.  The role of yeast in ancient and modern alcoholic beverages (beer, wine) and food (bread, marmite) is examined.  True to the subtitle, the author explains how yeast's ability to ferment sugars cultivated the beginnings of civilization.  The author also expands of the role of yeast beyond just brewing and baking - yeast is also been used extensively in biologicaly research and biotechnology, such as biofuel production, synthetic silk production, and the production of some medicines (e.g. insulin, blood products, vaccines, ocriplasmin).  In a chapter title "Yeasts of Wrath", the role of  yeasts in human health and disease has been explored.  A chapter is also dedicated to different types of yeast in the wild.

I found this book wildly entertaining, extremely interesting, educational and a joy to read.

In the author's own words:

"Yeast come in many species, but the sugar fungus reigns supreme as our partner in civilization.  We would not be here without her.  Saccharomyces cerevisiae and Homo sapiens have been inseparable for thousands of years.  We are reflections of each other, our genetic similarities reflecting the deep ancestral root from which our common cellular machinery arose.  Matched expressions of these genomes allow the fungus to ferment alcohol and us to digest it.  This metabolic coordination, spread over a few thousand generations of human pleasure and pain - alcohol delivering both - developed in the rainforests from which apes with an upright gait migrated to the savannah.  Our complex relationship with alcohol, and later with leavened bread, drove agriculture and settlement.  From these splendors came civilization, political organization, militarization, and mass starvation.  Later fruits of our yeast-driven civilization included science and technology, engineering and medicine, exponential population growth, and the attendant destruction of the biosphere.  And in this time of considerable climatic peril, industrial applications of yeast promise major advance in biotechnology and offer some hope - perhaps our only hope - of powering a carbon neutral economy.  The future of humanity depends more on this bug than on any farm animal or crop plant.

In short order, science has transformed the mysterious agent of fermentation into a living factory known inside and out, scrutinized in all its molecular splendor, and manipulated gene by gene to perform astounding feats of biotechnology.  this inspiring microbe, the sugar fungus Saccharomyces cerevisiae, is a secular deity, something to be revered as much as the warmth of the sun." 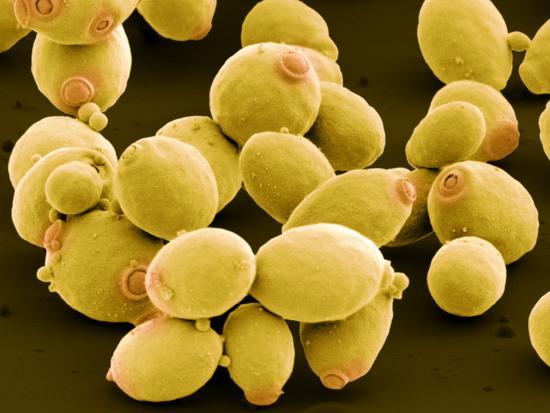 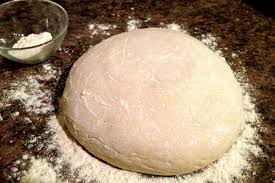