Children of Time by Adrian Tchaikovsky 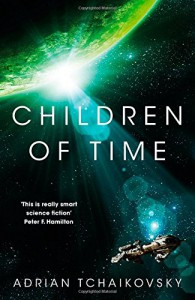 "The last remnants of the human race left a dying Earth, desperate to find a new home among the stars. Following in the footsteps of their ancestors, they discover the greatest treasure of the past age—a world terraformed and prepared for human life. But all is not right in this new Eden. In the long years since the planet was abandoned, the work of its architects has borne disastrous fruit. The planet is not waiting for them, pristine and unoccupied. New masters have turned it from a refuge into mankind's worst nightmare. Now two civilizations are on a collision course, both testing the boundaries of what they will do to survive. As the fate of humanity hangs in the balance, who are the true heirs of this new Earth?"

In "Children of Time", Tchaikovsky explores the ideas of a dead Earth, humans in an ark spaceship, sentient species evolution, rise and fall of civilizations and first contact with an "alien" species, amongst others.  The interactions between these concepts has produced an interesting story.  The writing style was easy to read, though not particularly inspiring.  I loved how the spider society was elaborated upon - how it rose and fell and evolved - until it started mirroring human evolution too much.  And the spiders were cute.  But for some reason this book just didn't work for me, something was just missing.  Maybe it was the somewhat flat characters, lack of character development, the harping on the "evil ancient humans", lack of originality (see novels by Brin, Clarke and Vinge), the lack of details (especially since the book is 600 pages long),  or the flow interruption with all the flip/flopping between planet events and ship events with every chapter?  In the end I simply didn't care about any of the characters, either 2 legged or 6 legged.  The pacing was also rather slow, especially the first 2/3 of the book.  The end was rather a disappointment - the idea was interesting, though a bit too convenient, and then just goes nowhere.  We don't even get to find out how the three main human characters feel about finally landing on the planet!  The book was interesting in terms of concept, though not particularly original and lacking in execution, or at least an editor! 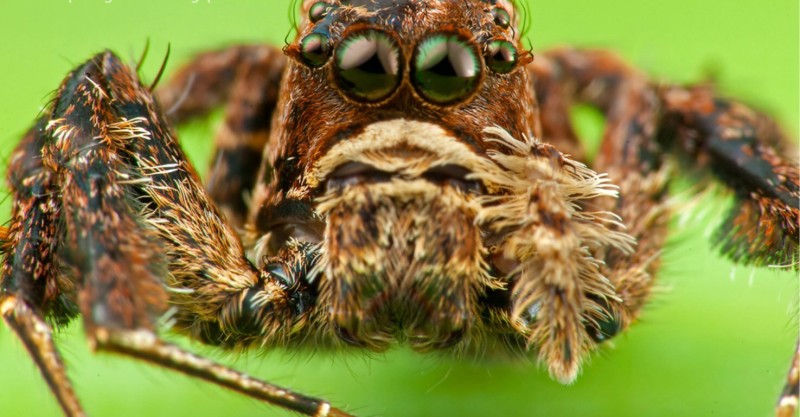