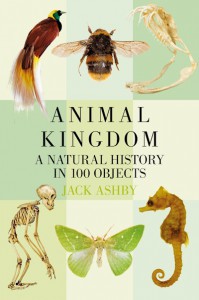 This book does exactly what it says on the cover - it provides a natural history of the animal kingdom in 100 objects.  The objects in the title refer to museum objects - specimens of various animals found either on display or in the museum's storage facilities.

The book is divided into 4 parts:  (1) Understanding Diversity; (2) Life's Turning Points; (3) Natural Histories; and (4) Displaying Nature.   Each part has a variety of very short animal/object chapters highlighting various scientific concepts, observations and historical anecdotes.  The narrative at the beginning of each part is rather useful and informative in tying all the separate objects and concepts together.  Each chapter also includes a photograph/illustration of the object as well as additional illustrations or diagrams as required.  The writing is clear, concise and easy to read, without bogging the reader down in too much scientific jargon. Ashby starts off by discussing the diversity that exists in the animal kingdom by using 18 different museum objects that represent 18 major groupings of the animal kingdom.  These 18 selective objects don't generally receive a great deal of attention, so there was generally something new to learn for each short (extremely short) chapter on each animal. 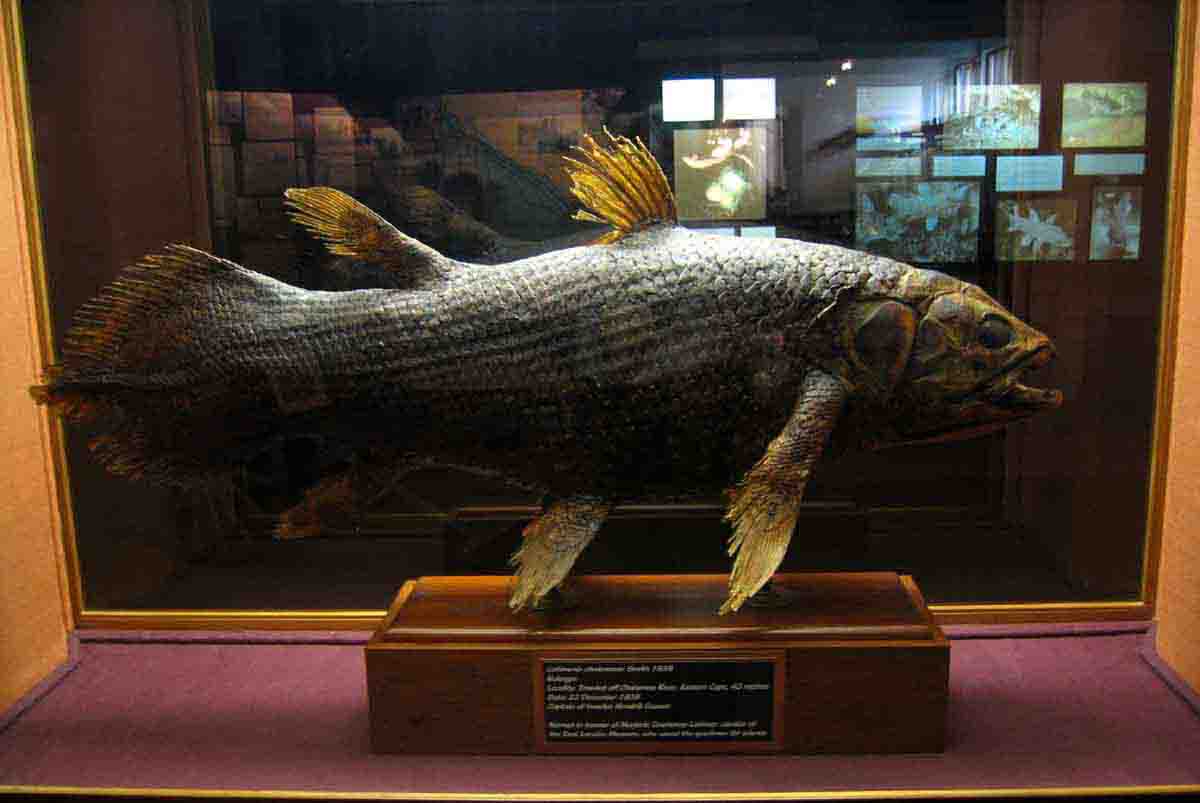 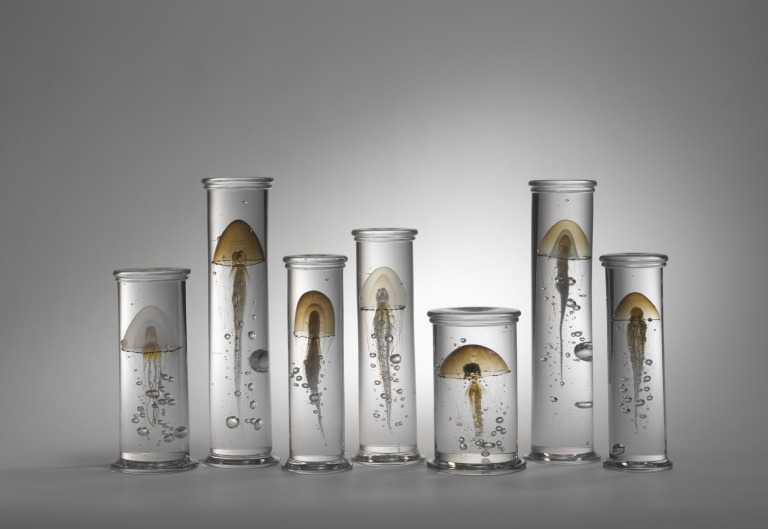 The final section of the book takes a look at how museums obtain, preserve, display their specimens and represent nature.  It also examines the purpose of museums and their relationship with the public.  This is a particularly interesting section since the subject of preserving and displaying specimens that aren't always in a good condition is a fascinating subject (how do you preserve a jellyfish?).

The author manages to condense a variety of biological concepts and extras, in plain language, in 100 short, illustrated chapters without being boring.  His selection of objects to represent various concepts is interesting and provides an opportunity to highlight several uncommon animals, as well as provide fascinating information about each animals.  This book lends itself well to reading a chapter or two at a time.  The expert zoologist or biologist will probably not find very much new information in this book, but the general interested public may find a great deal they haven't come across before. 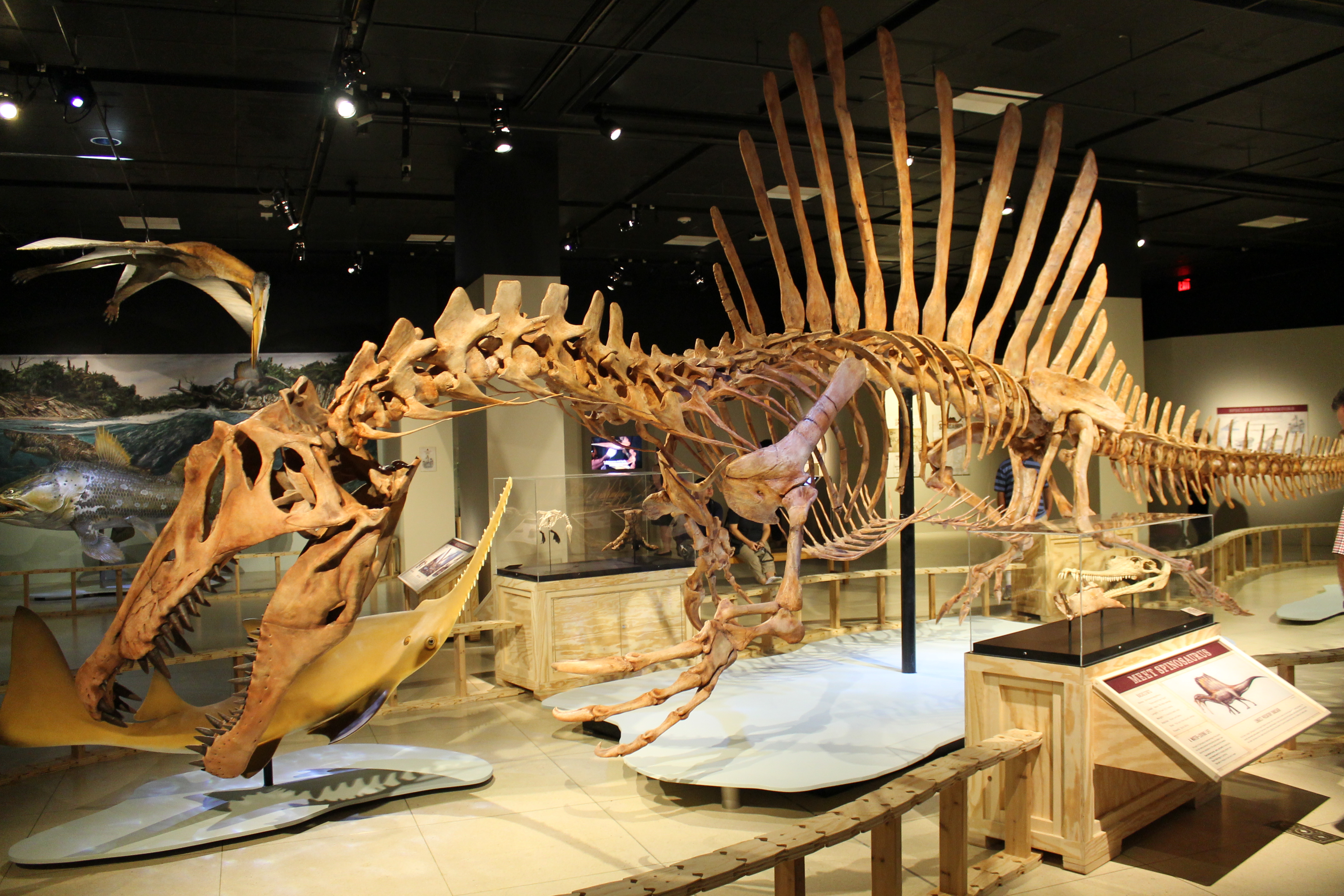 - Your Inner Fish by Neil Shubin

- Squid Empire: The Rise and Fall of the Cephalopods by Danna Staaf

-  When Life Nearly Died: The Greatest Mass Extinction of All Time by Michael J. Benton.

-  Tales From The Underground: A Natural History Of Subterranean Life by David W. Wolfe.

-  The Song of the Dodo: Island Biogeography in an Age of Extinctions by David
Quammen.

- What a Fish Knows: The Inner Lives of Our Underwater Cousins by Jonathan Balcombe.


-  Life: An Unauthorised Biography: A Natural History of the First Four Thousand Million Years of Life on Earth by Richard Fortey.

-  The Ancestor's Tale: A Pilgrimage to the Dawn of Evolution by Richard Dawkins