This is the fourth book in the Death Gate Cycle, set on Chelestra, Realm of Sea, the last of the four worlds created by the Sartan during the Sundering of the Old World in their battle against the Patryns.

The narrative is interwoven with the personal diary of Grundle (who is just awesome!), daughter and heir to the leaders of Chelestra's Dwarven population.  Grundle tells us her account of how the Human, Dwarven and Elven inhabitants of Chelestra are in danger of freezing as their seasun moves away from the seamoon on which they live.  How the Dwarves were commissioned to build vessels to migrate to another seamoon which were destroyed and how Grundle and her friends encounter Haplo on their adventures.

Meanwhile, Alfred, the last remaining Sartan, also ends up on Chelestra and is reunited with others of his kind, including Samah, who initiated the Sundering and has been in suspended animation since.

With this book, the characters of Haplo and Alfred become more complex.  Dog also makes a reappearance and we learn more about Xar.  This book is entertaining, action packed and gut-wrenching with original world building and nuanced secondary characters. 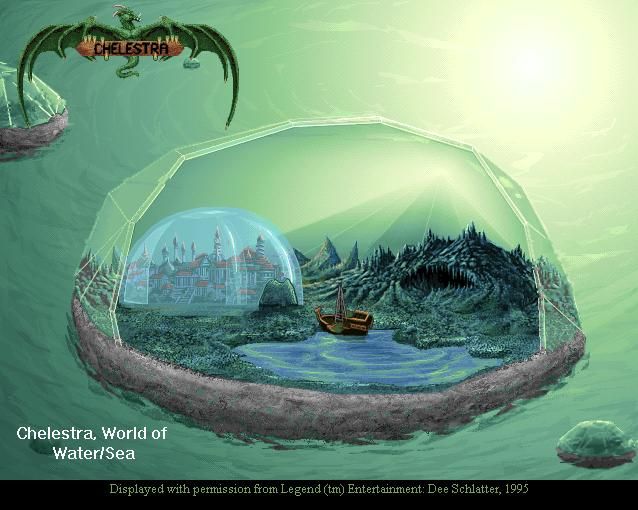