The Anglo-Saxon World: An Anthology by Kevin Crossley-Holland A lovely, diverse collection of Anglo-Saxon writings translated by Kevin Crossley-Holland, including Beowulf, a collection of  Heroic Poems, Elegies, Church writings, Laws, portions of the Anglo-Saxon Chronicle, Poems of Exploration, some riddles from the Exeter Book and other odds-and-ends.  The translations are clear and accessible and each section is preceded by a commentary which puts the Anglo-Saxon texts into context.  This collection provides a picture of the people who migrated to the British Isles as pagans and became Christians within a few centuries. 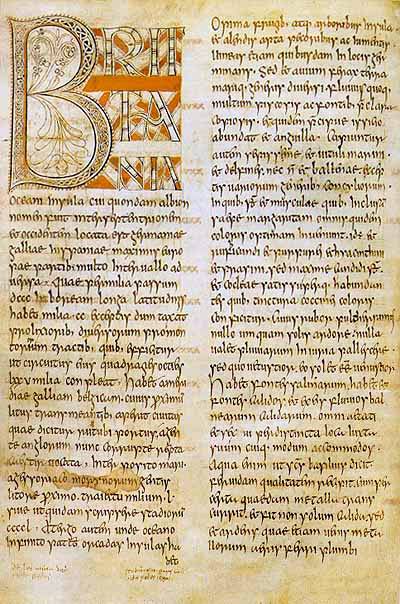