In Chapter 20 we learn how Europe has erupted into civil unrest and how Humboldt's balancing act between his liberal political views and his court duties were getting more difficult.  We also learn that Humboldt continued to assist young scientist, artists and explorers, often helping them financially despite his own debt.  In one way or another, he ruled over the destinies of scientists across the world.

"Since he had no family of his own, these young men were like his children."

In this chapter, Bonpland makes a re-appearance.  It's nice to finally find out how his story continues.

Despite his age and busy social and work schedule, Humboldt remained interested in everything new, especially the possibilities of technology.  Many considered the man to be the most famous scientist of his age.

Then, soon after dispatching the 5th volume of his book Cosmos, Humboldt collapses, and a few days later he dies, at age 89.

"For many, Humboldt was, as the Prussian King Friedrich Wilhelm IV had said, simply 'the greatest man since the Deluge'."

Humboldt's work shaped two generations of scientists, artists, writers and poets.  The remainder of the section of the book is taken up with showing how Humboldt's ideas about nature, and his observations of anthropogenic ecological degradation influenced a selection of nature writers, artists and scientists - George Perkins Marsh, Ernst Haeckel, John Muir.  These people influenced our current view (and legislation) of the preservation, protection and use of nature as a resource.

I liked how the author dealt with Humboldt's death and the global response to this.  This was a sad occasion and she manages to make the reader feel as if they have lost someone important.  However, I felt that the author's choice of influential nature people was rather limited and these chapters to be rather flowery in terms of language.  I would rather have read more about Humboldt than these fellows. 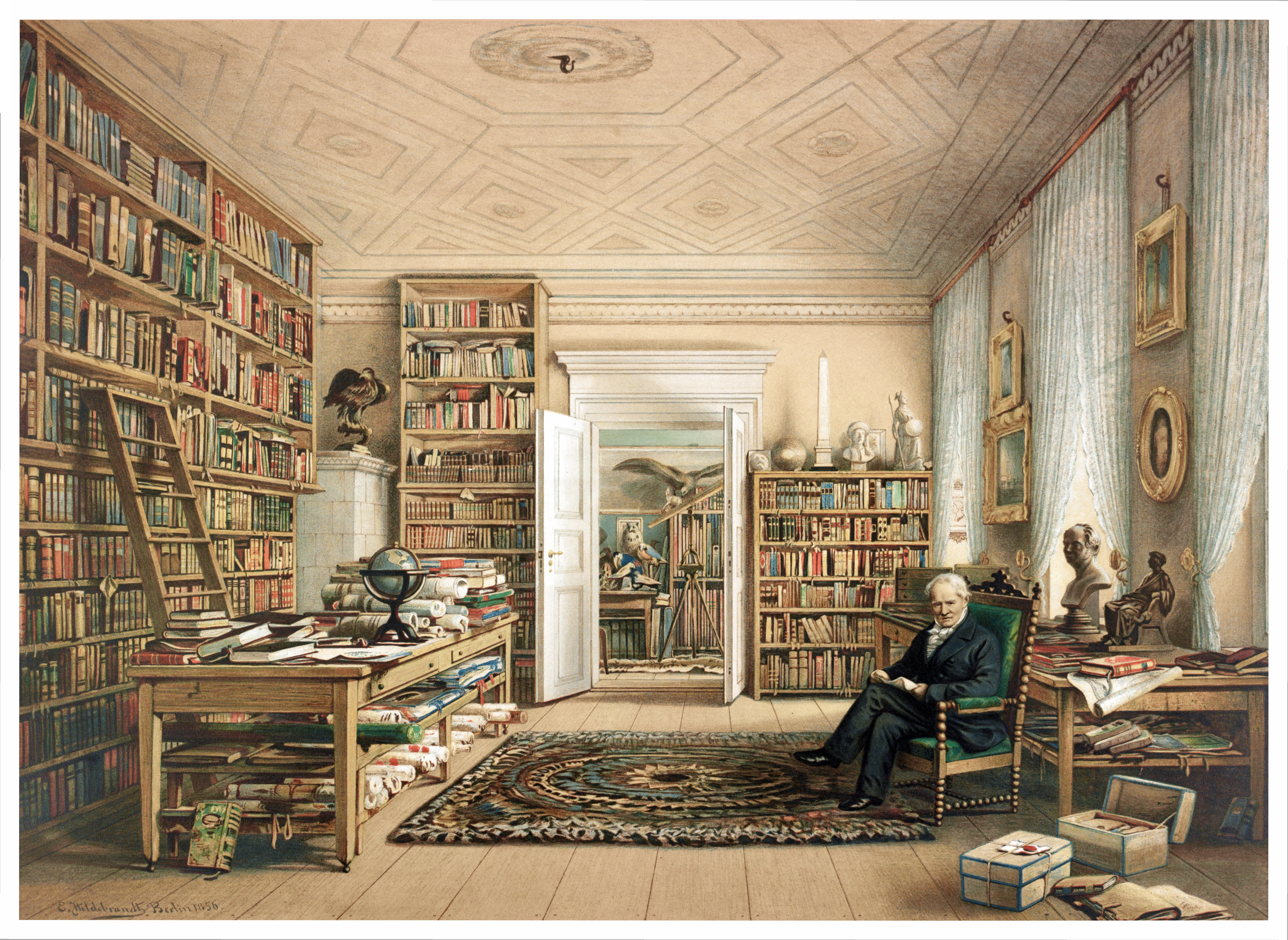